Earlier this week, news broke out that the Cavaliers lobbied to get Draymond Green suspended, but now we’re hearing news they tried to push it even further then that. According to Zach Lowe of ESPN:

The Cavaliers we’re really trying to push their luck by getting Draymond suspended for 2 games. That being said, the Warriors will be missing another crucial starter for the rest of the Finals, Center Andrew Bogut, with a knee injury. With Bogut out, you can expect the Warriors to be pushing the tempo a lot more. The Cavaliers will be playing Game 6 like it’s their last game and this time the Warriors will be equipped with Draymond Green to help answer back. The Warriors and Green were not happy about the suspension, especially the fact the Cavs tried to lobby for an even further suspension, showing how desperate the Cavaliers really were. You can bet that tonight’s biggest story line will be the return of Draymond Green. With tempers flaring and both sides getting heated and animated you can bet Game 6 will follow suit. 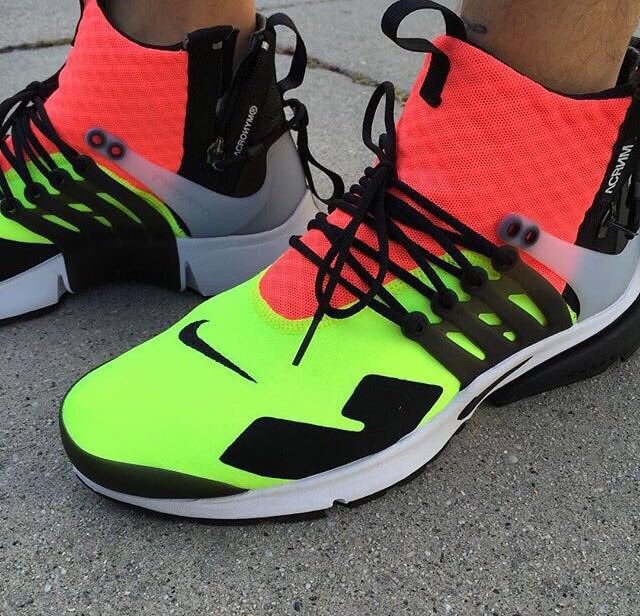 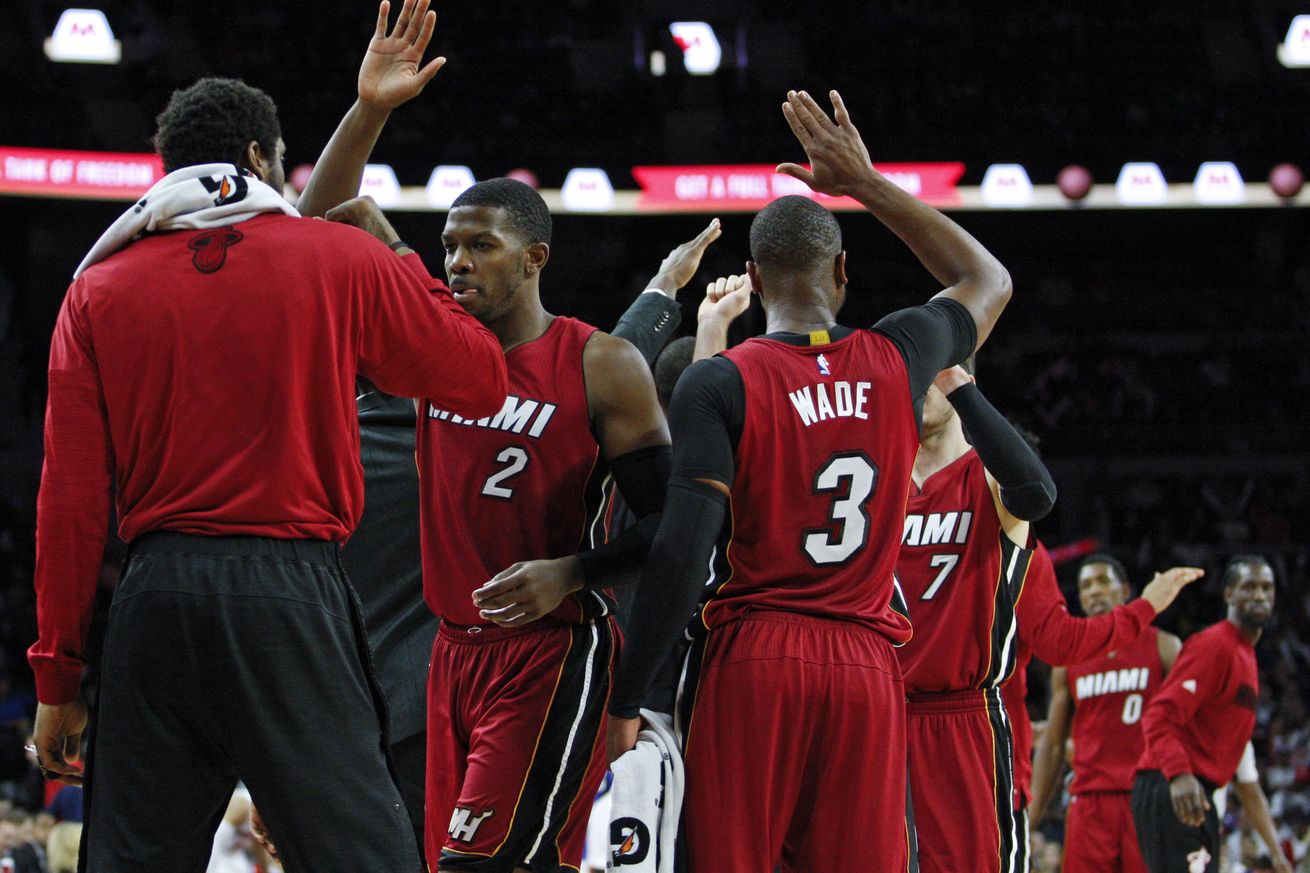 Miami Heat Are Looking To Host An NBA All-Star Weekend