Tuesday night The Chicago Bulls were without power forward Pau Gasol due to a lingering hamstring issue, and for the Bulls they would be facing an uphill battle because of the injury.

The Cavs’ offense started off cold going down 18-8 early in the first quarter and Iman Shumpert‘s hot shooting start would help set the tone.

The Cavaliers hot start from outside helped space the floor out and gave LeBron James and Kyrie Irving more room to work with when driving to the basket.

The Cavs would go on a 11-2 run playing solid defense and getting everybody involved on offense.

The Bulls hung in there though only down one after the first quarter, but LeBron James would take over in the second quarter.

The Bulls would try to keep Cleveland from pulling away with Mike Dunleavy providing 11 points in the third quarter.

In the fourth quarter things would get heated between The Cavs Matthew Dellavedova and Bulls Taj Gibson after this play.

I agree with Webber that you cannot lock a guys leg and not expect him to get a little frustrated, but you also cannot get caught up in the extra curricular plays especially in basketball.

A player like Dellavedova is there not only to be feisty on defense, but to agitate you and his job was done there getting Gibson ejected.

From that point the Cavs would go on a run to extend their lead to 90-73 and then Chicago just like all series fights back to put themselves in position to win the game with Jimmy Butler and Mike Dunleavy making one big basket after another.

Butler and Dunleavy combined for 20 of the Bulls 30 points in the quarter, and only put the Bulls down by five points with over two minutes left.

Jimmy Butler would hit a three pointer to make the Bulls deficit 101-99 with one minute left.

Cats would finish off the Bulls at the free throw line the rest of the game, and Chicago could’ve made things interesting at the end but a poor inbounds play resulting in a turnover.

LeBron James would end the game with 38 points, 12 rebounds, and 6 assists on 14/24 shooting. James looked very efficient and comfortable as he mixed it up in the paint to the outside.

Kyrie Irving also had a big game with 25 points fighting through knee tendinitis and a foot strain.

LeBron James at the end of the game looked at his turnovers which read 0 on the box score he would
The Cavaliers would win 106-101 and move one game closer to finishing The Bulls off. Thursday Chicago will need Pau Gasol (hamstring) to fight through the injury if they want a shot to even hold off Cleveland for this game.

Derrick Rose having a little nagging injury of his own going after a loose ball he strained his wrist. You could see Rose holding his wrist and the training staff evaluating him shortly after. You could tell the injury was bothering him shooting 7 of 24 in 43 minutes of play.

Cavs and Bulls face off for game 6 on Thursday night in Chicago where Cleveland looks to advance, and the Bulls look to take the series to 7 games. 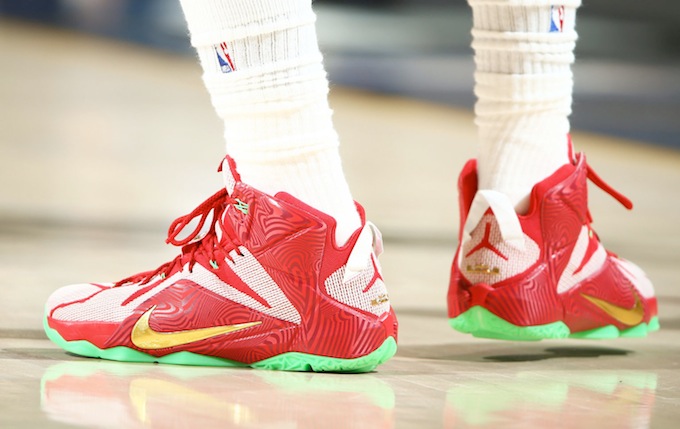 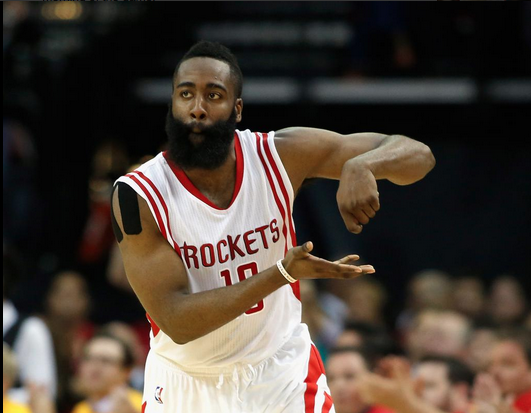