The Cleveland Cavaliers have reached a one-year agreement with free agent Channing Frye, according to Shams Charania of Yahoo Sports.

The agreement is worth $2.4 million, according to Charania.

Frye rejoins the Cavaliers after spending five months away from the team with the Lakers. Cleveland traded him to Los Angeles at February’s annual NBA trade deadline as part of a package for Jordan Clarkson and Larry Nance Jr.

Frye, who won an NBA championship with the Cavaliers in 2016, will play in his 13th professional season this fall. In addition to the Cavaliers and Lakers, he’s suited up for the Knicks, Trail Blazers, Suns and Magic.

Frye has the ability to play both frontcourt positions for Cleveland, a team likely to begin focusing on becoming younger with a focus on the future after LeBron James’ departure. Frye provides a veteran leadership and locker room experience vital to younger NBA players in the first stages of their career — Cleveland drafted Collin Sexton with the No. 11 pick in June and still has 23-year-old Cedi Osman.

In 53 games with the Cavaliers and Lakers last season, Frye scored five points, grabbed 2.5 rebounds and played 13 minutes per contest. Frye was selected with No. 8 overall pick in 2005 after spending four seasons at Arizona. 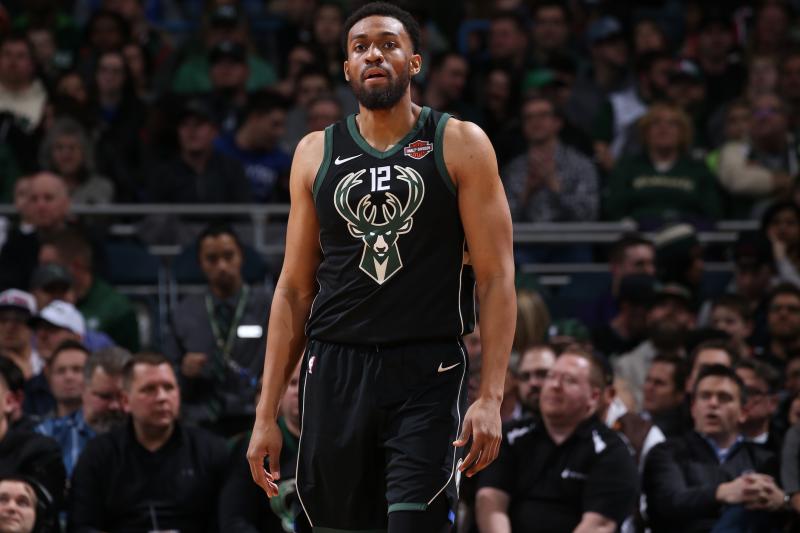 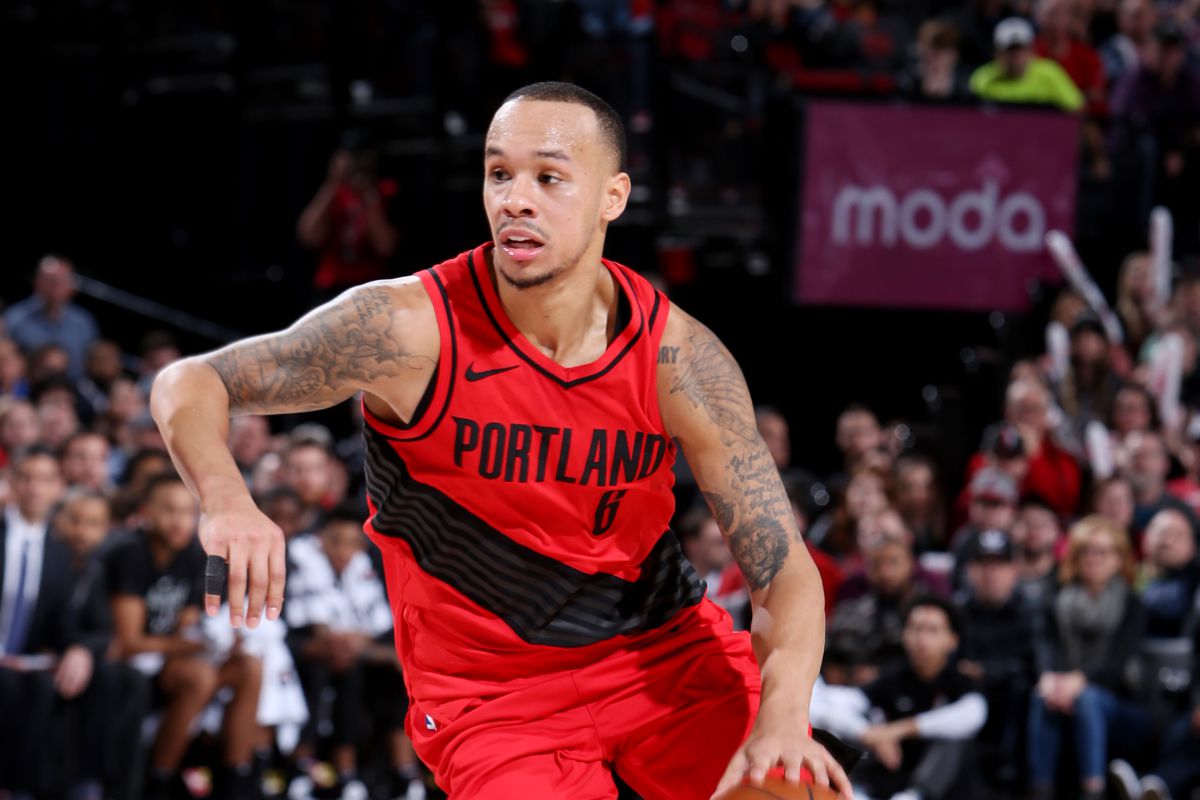