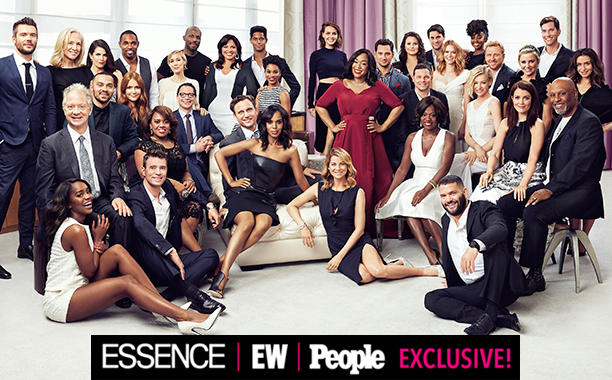 If you look up the word ‘queen’ in the dictionary, you’ll find a picture of Shonda Rhimes.

Rhimes is queen of ABC’s Thursday nights lineup which includes all of her Shondaland shows. This past spring, the casts of Grey’s Anatomy, Scandal and How to Get Away With Murder united for an epic photo shoot, and it was everything.

Gathering during upfronts week in May, the casts of ABC’s Thursday night lineup made history for Time Inc. by being exclusively shot in collaboration among Entertainment Weekly, Essence, and People in the Jewel Suite at the New York Palace.

The 33 series regulars (across the three shows) were joined by the creative minds from Shondaland: Shonda Rhimes, her producing partner Betsy Beers, and Murder showrunner Pete Nowalk.

Hitting stands on Friday, Entertainment Weekly’s Shondaland issue features four different collector’s covers: three highlighting each show, while the fourth features Rhimes and leading ladies Ellen Pompeo (Grey’s Anatomy), Kerry Washington (Scandal), and Viola Davis (How to Get Away With Murder) — all of whom sat down for a candid and revealing roundtable.

And if that weren’t enough for #TGIT obsessives, the cast shot is curated with scoop about each character for the shows’ upcoming seasons. Here’s a little tease for Scandal’s Cyrus Beene (Jeff Perry) to whet your appetite: After being fired from the White House, Cyrus is “a monster on the loose,” Rhimes says. “He had an arena to play in before, and now the monster is out, and that is a dangerous thing.”

Make sure you tune in to ABC every Thursday starting with Grey’s Anatomy at 8 p.m. ET, Scandal at 9 p.m. ET and How to Get Away With Murder at 10 p.m. ET, which all return Thursday, Sept. 24 on ABC. 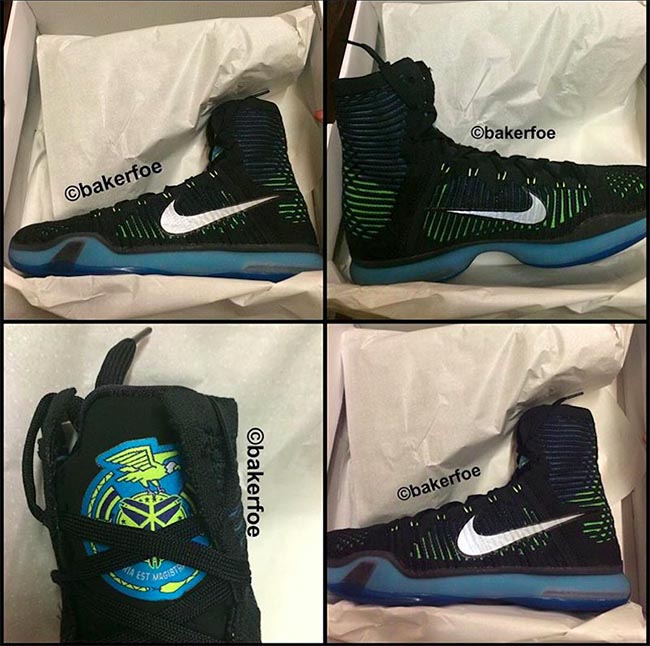 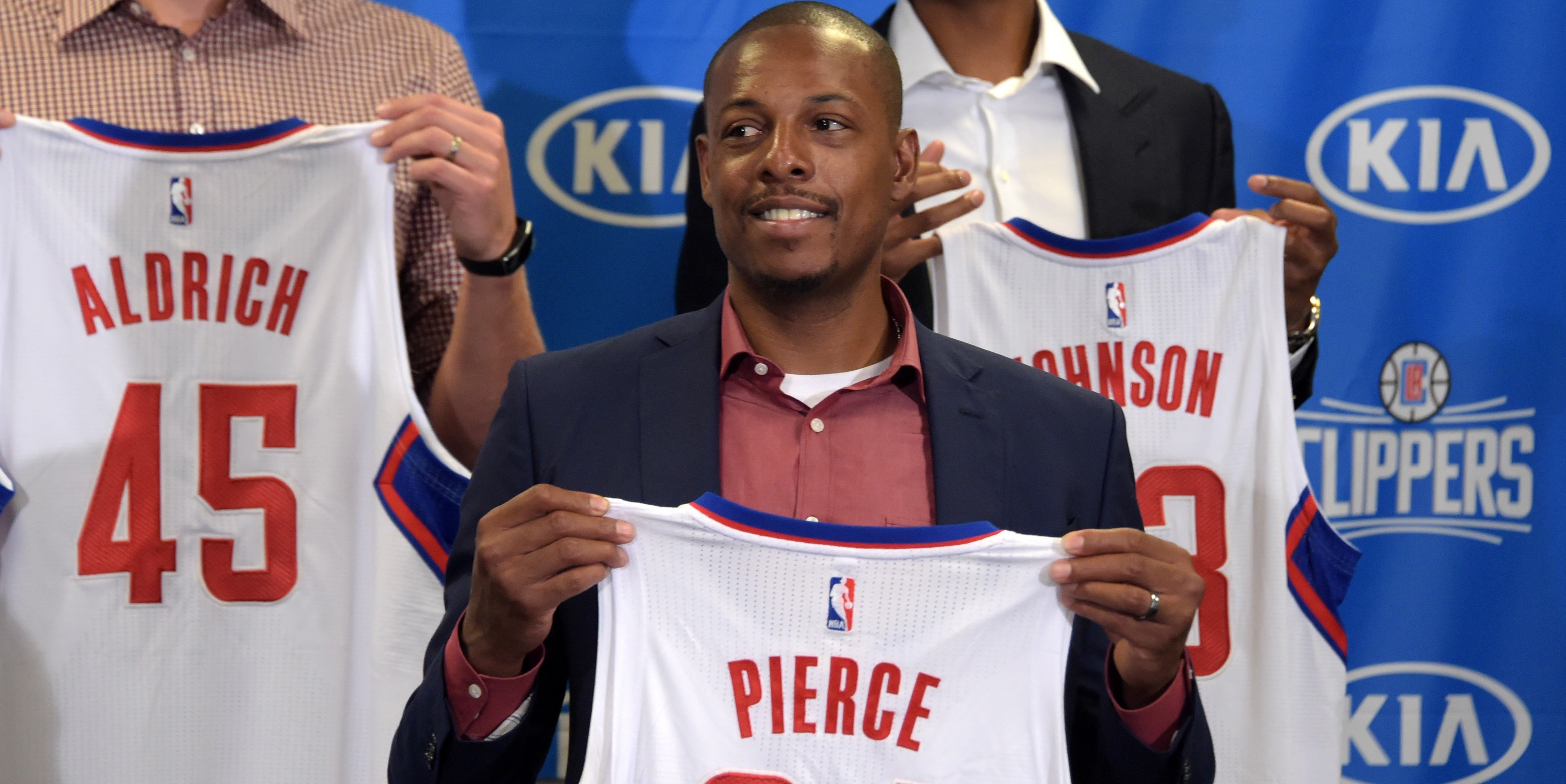