It’s been a great week for First To The Aux alumni. Earlier this week, Young Devyn got a major shout out when Taraji P. Henson posted her Sway In The Morning freestyle on her Instagram page. Not long after, it was announced that Tobe Nwigwe would appear on the 2018 BET Hip-Hop Awards this week. Today, we heard from another alumni of the music series. Back with new music, Cassidy has released her newest single, “Decisions”.

The new single from the up and coming singer is great new look for the California native. The eighteen-year-old musician lets her significant other that if he wants to be with her he needs to be real about it. On the record, she sings, “Let me make this decision for you/Since you want to play/You say you want to take it there.” Later she sings, “It’s just that I really like you/I’m not going to front/But you’re not going to have me looking in desperate/I throw in the towel/If you want me, you know what to dial.” Stream the new single from Cassidy above and let us know what you think. Stay tuned for new music and videos from Cassidy in the near future. 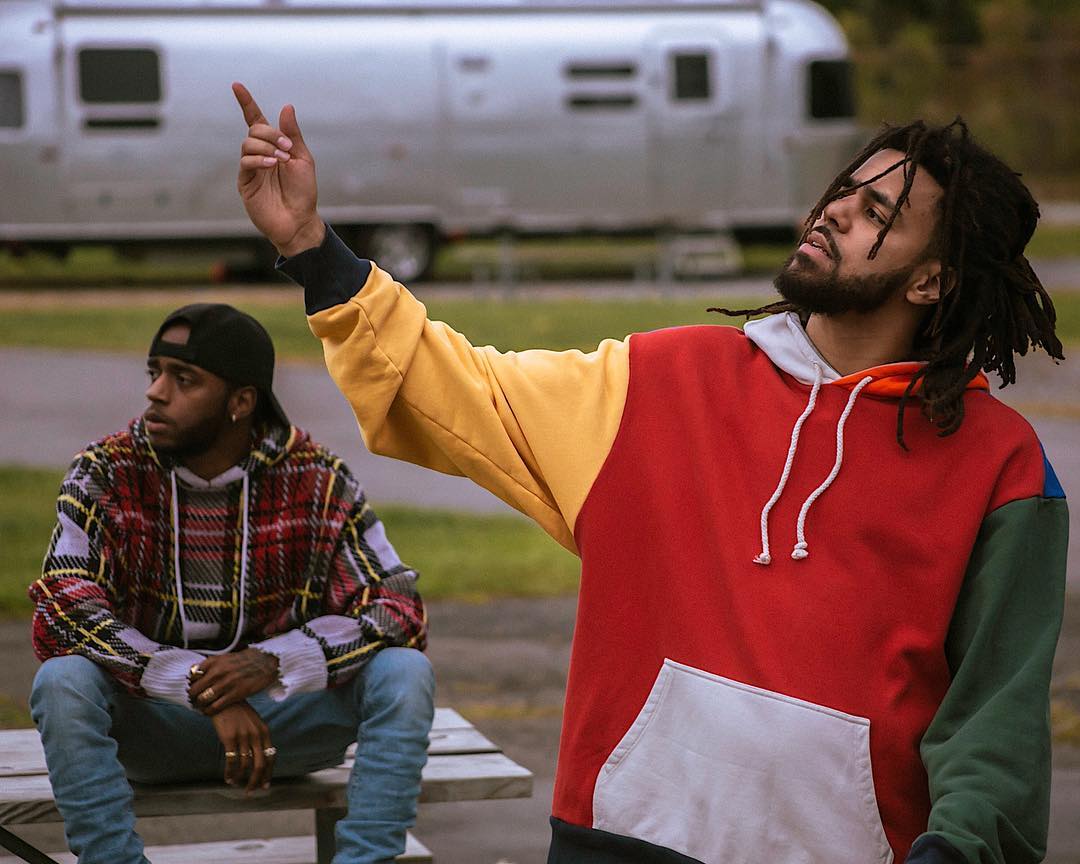 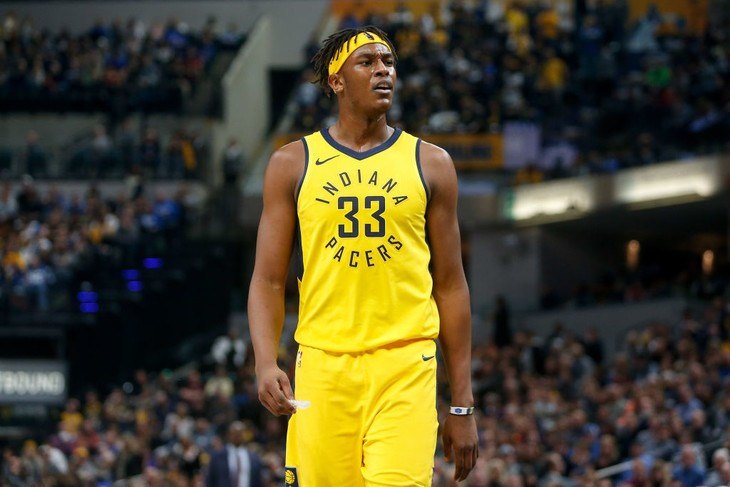