The ongoing situation regarding the Carolina Panthers and the actions of founder/owner Jerry Richardson has moved pretty quickly compared to similar scandals in other walks of life.

After it was initially reported that the Panthers were conducting a team-led investigation into workplace misconduct allegations against the owner, only a couple days passed before it was announced that not only was Richardson stepping down from his role, but he was also selling his controlling share of the team. Given the context, it seems fitting that the team has now promoted Tina Becker as chief operating officer. Becker is now one of the highest-ranking women in football, as well as all of professional sports.

(Since the initial reports, the NFL has taken over the investigation into Richardson’s conduct.)

Amazingly, Becker’s rise within the organization started as one of the team’s cheerleaders.

Tina Becker, seen in the middle of the top row (photo found on Panthers team website), started with the Panthers as a TopCat. Now she’s COO of the team. I can promise you, she’s an incredible leader. She is smart, knowledgeable and hard-working. pic.twitter.com/0q8LNuXog5

Since starting as a cheerleader, Becker has spent 19 years within the Carolina Panthers’ organization. Over that span, Becker held several positions dealing with gameday operations, ticket sales, in-stadium entertainment, and fan engagement departments. In 2014, she was named executive director of the owner’s office.

While the promotion of Becker provides some level of stability in unstable times for the franchise, the Richardson Saga is far from over. However, the playoffs should provide Panther fans with a useful distraction while the organization figures out its management going forward. 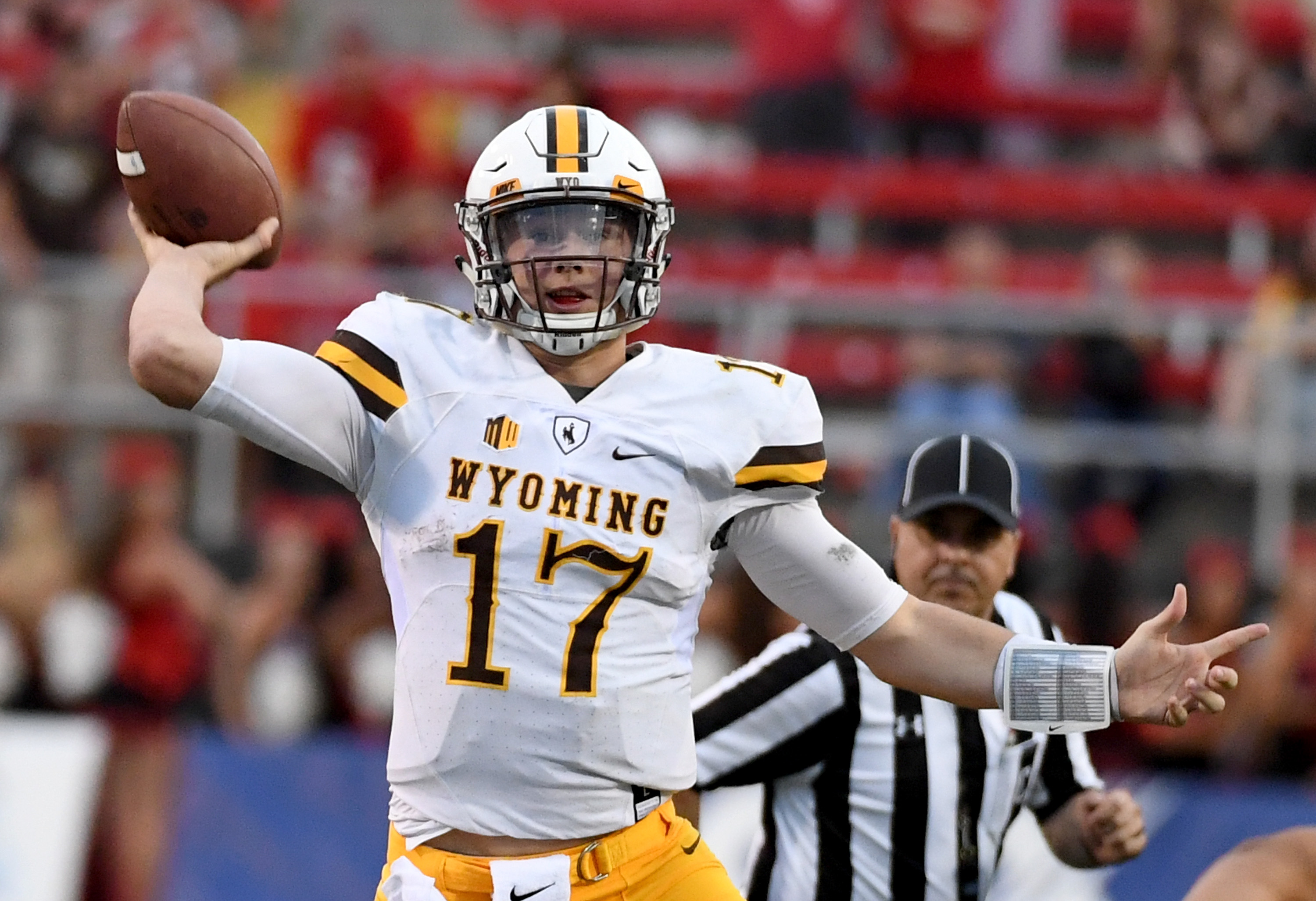 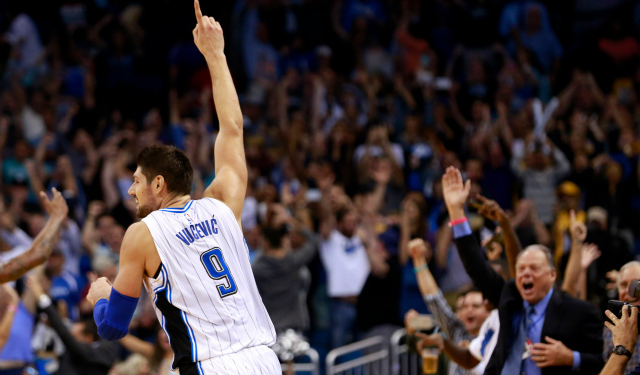