While NBA players are best known for their abilities on the court, most are also always extremely vigilant to opportunities that may arise off the court and that certainly applies for OKC Thunder forward Carmelo Anthony.

We’ve seen players pursue careers in music, fashion, and some have even invested heavily in the food industry. Of course, that group is highlighted by Cleveland Cavaliers superstar LeBron James who invested in Blaze Pizza which has since seen its popularity skyrocket. According to New York Post’s Jennifer Gould Keil, Carmelo Anthony has decided to take a page out of his close friend LeBron’s book, investing $5 million in sports bars and a pizza chain known as Nobodys Pizza:

The NBA star, along with Somerset Hospitality Group, is leading a $5 million investment to roll out a chain of sports bars and pizza joints nationwide, The Post has learned.

Anthony is an investor in Nobodys Pizza, a South Bronx venue from Keith Rubenstein’s real estate empire Somerset, which is now forming a partnership with The Ainsworth, a 10-year-old chain of pubs owned by Brian Mazza and Matt Shendell.

According to the report, Anthony plans to open up to 30 pizza shops next to sports stadiums across the nation, an intelligent tactic to attract audience members that would rather not wait in long lines or pay hefty prices for stadium food.

Now, the plan is to roll out the Ainsworth alongside Nobodys Pizza at between 20 and 30 locations near sports stadiums across the country over the next seven years, according to Rubenstein.

“I am excited about the prospects of partnering with The Ainsworth and Nobody’s Pizza — combining food, entertainment, sports and real estate,” Anthony said in a statement to Side Dish.

With his career beginning to perhaps dwindle down, it’s smart for Carmelo Anthony to be financially aware, though his lucrative NBA contracts will surely help life after retirement. Perhaps Anthony and his immense popularity can take Nobodys Pizza to new heights similar to what LeBron did with Blaze Pizza. 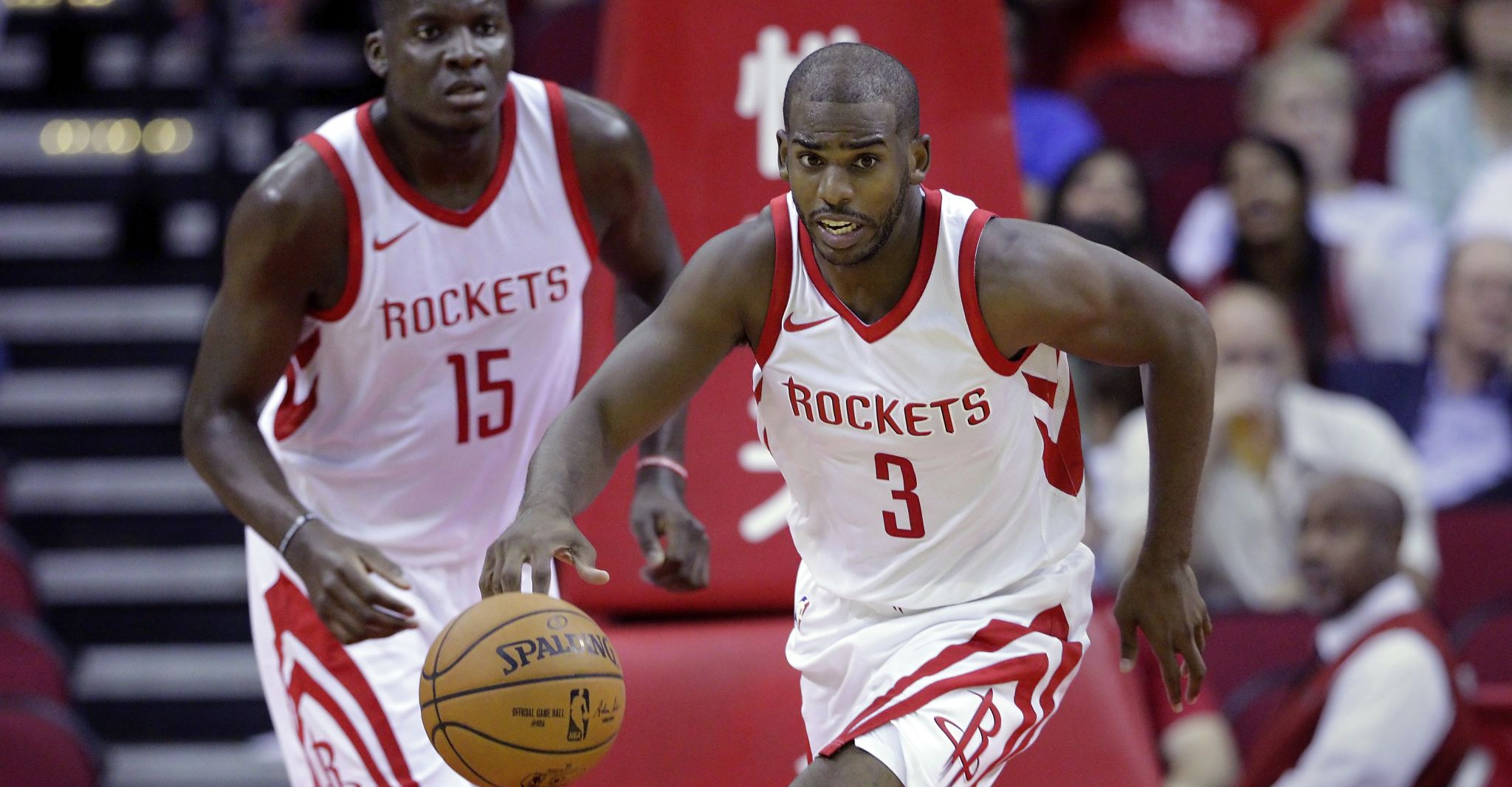 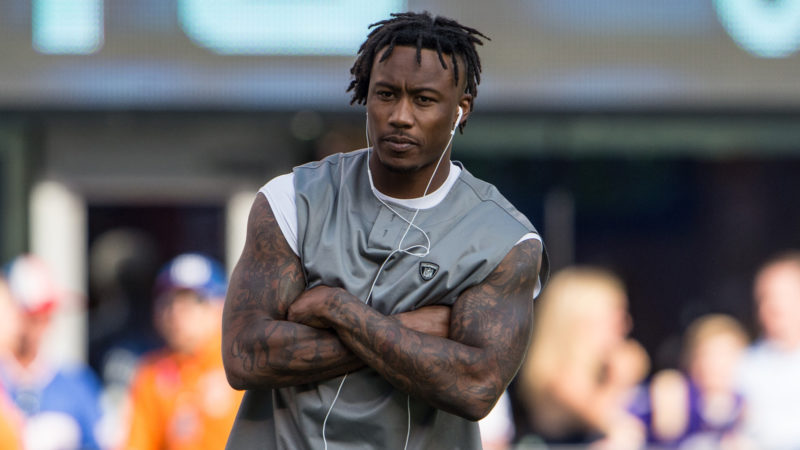