The Tampa Bay Buccaneers have placed starting cornerback Carlton Davis on injured reserve with a quad injury. He suffered the injury against the New England Patriots and was carted off the field and did not return. Head Coach Bruce Arians did not give a date for the cornerback’s return but did say he was expected to miss a significant amount of time with the injury. Tampa Bay signed veteran cornerback Richard Sherman last week and now he is likely to see an even bigger role.

The #Bucs placed CB Carlton Davis on Injured Reserve, which knocks him out 3 games at least. The ballpark is 4-6 weeks for his quad injury, I’m told, so expect to see him in November.

1st among all CBs ? pic.twitter.com/ZuGuWmppPU

Carlton Davis is a top-level corner and the Buccaneers have had problems in the secondary without him this year. While the front seven has done its job, the secondary has struggled to say the least. Hopefully, Richard Sherman can play better than he did against the New England Patriots, but if not the offense will continue to have to win the games. The return of Davis to the active roster can’t come soon enough.

The Buccaneers are currently Super Bowl contenders and this part of their season isn’t as important as the end of it. Tampa is likely hoping that their secondary is fully healthy later in the year and into the playoffs. We here at Def Pen Sports hope to see Carlton Davis healthy and back on the field as soon as possible. 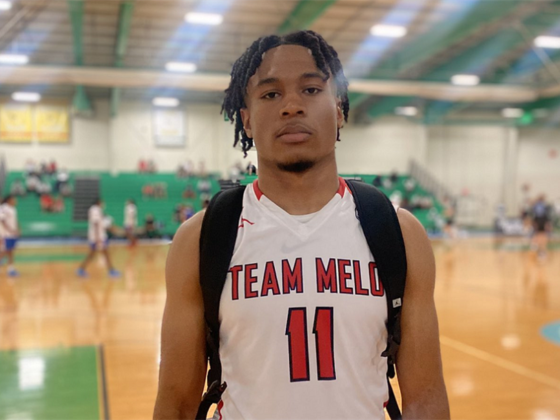 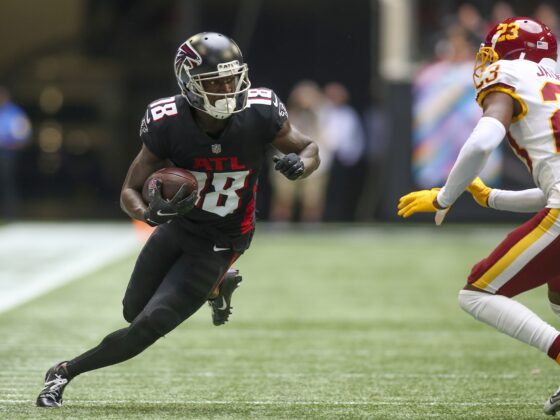 Calvin Ridley and Russell Gage Out for London Game