Veteran Carlos Boozer will continue his playing career in China next season, according to multiple reports:

Since becoming a free agent last summer, Boozer has spent the majority of his time working out in his home-state of Florida, staying ready for another potential NBA stint. Despite registering interest from several teams, Boozer ultimately sat out for the duration of last season. Toronto, Milwaukee, Miami, and several teams in the CBA had expressed interest in signing the two-time NBA All-Star, but a deal was never reached.

Boozer had planned to return to the NBA at the start of free agency, but, like last summer, was unable to find any interested suitors. He’ll have the option to join an NBA team once the CBA season ends in February.

Boozer holds career-averages of 16.2 points and 9.5 rebounds per game. 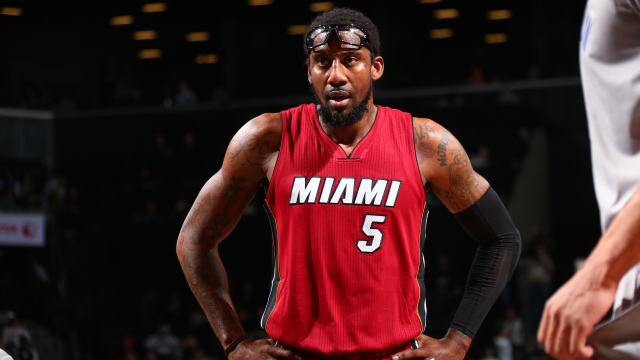 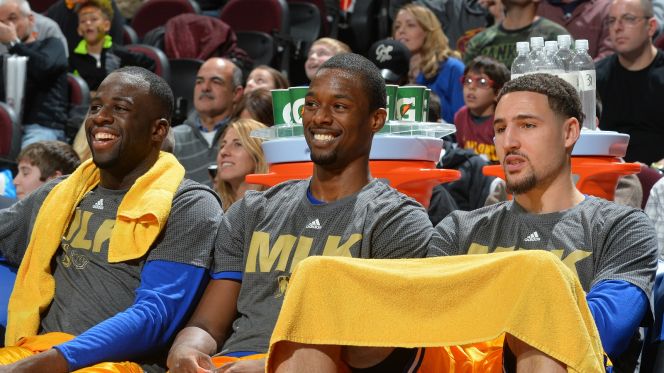