The Tampa Bay Buccaneers have signed former Las Vegas Raiders pass rusher Carl Nassib to a one-year deal. Backup linebacker Cam Gill suffered a Lisfranc injury in the team’s first preseason game opening up a need for pass rushing depth. This will be his second stint with the Tamp Bay Buccaneers. He began his career with the Cleveland Browns. Nassib is the first openly gay active NFL player to take the field. While mostly a backup player in the NFL he provides needed depth for a Buccaneers team looking to win another Super Bowl with Tom Brady.

I can confirm Bucs have agreed to terms on a one-year deal with outside linebacker Carl Nassib. Adds depth after Cam Gill’s injury Saturday. @AdamSchefter was on it first.

Last season with the Las Vegas Raiders, Carl Nassib recorded 21 combined tackles, 16 solo tackles, four quarterback hits, 1.5 sacks, and one forced fumble. He played in 13 games for the team but did not start a game this season. Adding a veteran for depth on the defense that is already at least somewhat familiar with the playbook is a vital move after an injury. This could be Tom Brady’s final season and the team wants to capitalize.

Carl Nassib spoke to the progress he’s seen in creating a more inclusive environment for the LGBTQ+ community in sports and beyond. (via @GMA) pic.twitter.com/YI0KEOpd9G

This is the period of the preseason where injuries happen and teams will look over the remaining free agents. Moves made during this period could come up big closer to the end of the season. Carl Nassib is still fairly young at 29 years old and has plenty of football ability left. He joins a Super Bowl contender that hopes to send Tom Brady out on top. 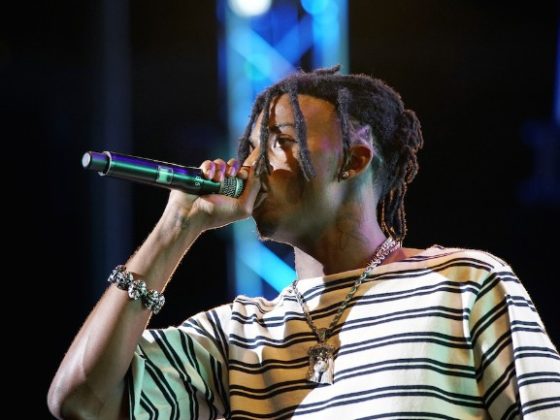 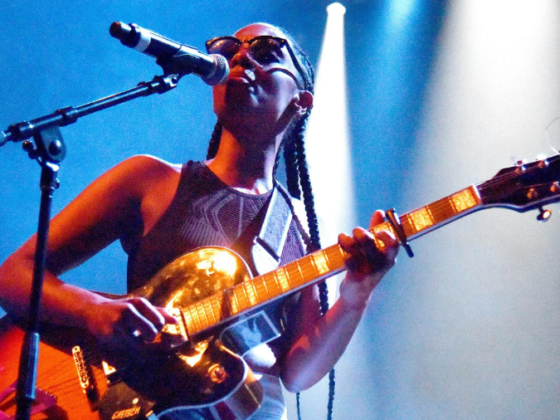