Per sources, tonight’s #STLCards game has been postponed due to further positive Covid test result(s). More details as they become available.

The league was scheduled to see all thirty of the teams take the field in games for the August seventh slate of games. The Cardinals and Cubs will not see this happen as their contest is postponed, as mentioned above. The Cardinals had seen cancellations and postponements, leading to the league starting to grow worrisome over the postponement of games.

The league would go as far as to get a new agreement in place that shortens doubleheaders to two seven-innings games amid the plethora of rule changes. While the Cardinals are the only team who is still dealing with the COVID-19 outbreak as the Marlins were able to get through and return to play, there is a positive outlook.

The reports stated that there was initially only one positive test, meaning that this matter could be deal with using the taxi squad, providing it has not spread to other players. There is also a chance it could be a false positive test, as has been seen in the NFL COVID-19 testing.

Nonetheless, all 30 teams were expected to take the field; however, after this postponement, this is no longer going to happen. 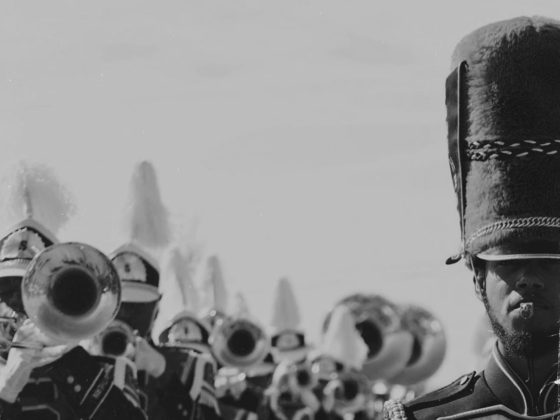 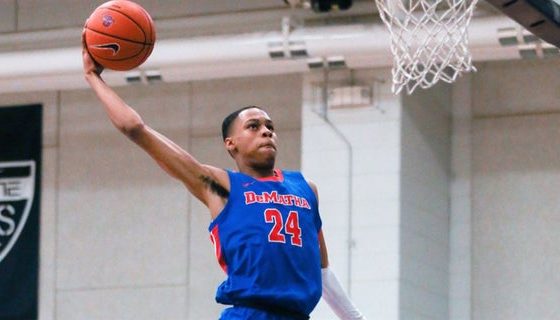