Cardi B is taking ownership of her popular catchphrase.

Cardi B has reportedly filed to trademark her well-known catchphrase “Okurrr.” “Okurrr” is a phrase Cardi has popularized and used on numerous occasions, often said at the end her sentences.

According to The Blast, the publication reports that the Bronx rapper has requested to trademark the word for a possible clothing line, posters, and other uses.

The documents obtained by The Blast also reveal that the star has requested two versions of “Okurrr;” one spelled with three Rs and the other with two Rs. No other details have been revealed.

It was announced Tuesday, that Cardi will be joining Jennifer Lopez, Constance Wu, Keke Palmer, Lili Reinhart, Julia Stiles, and Mercedes Ruehl on Hustlers, a film about a group of strippers seeking revenge. 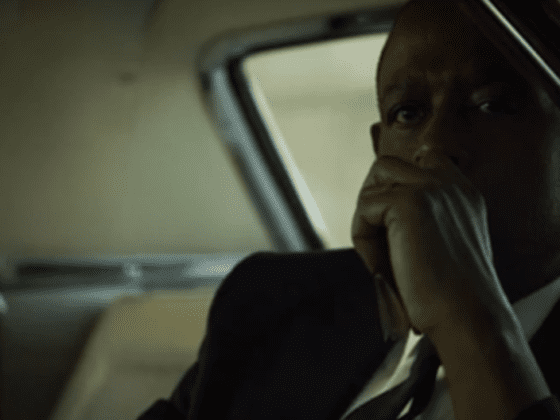 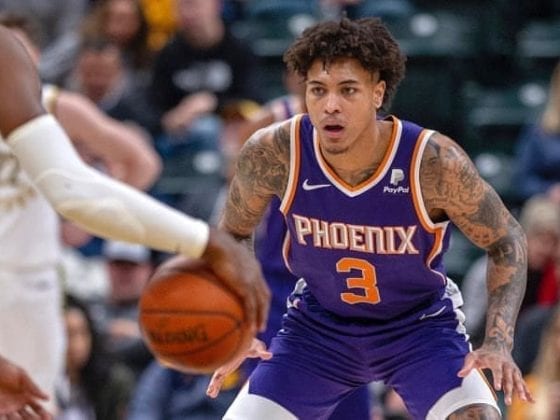 REPORT: Kelly Oubre Jr. Out for Remainder of Season with Thumb Injury