Migos’ next album is building more anticipation as news of its formation hits the Internet.

First, the original album’s files may or may not have been lost . Then, Quavo confirmed to reporters outside of LAX Thursday that the “Bodak Yellow” rapper will appear on the Atlanta group’s next album, Culture 2. “Culture 2 …she gon’ be on Culture 2,” Quavo told the media.

Rumors of Cardi B and Offset dating were confirmed months ago. The two previously collaborated for the single, “Lick,” and they are not shy with showing their affection for one another.

Culture 2 is expected to drop next month. 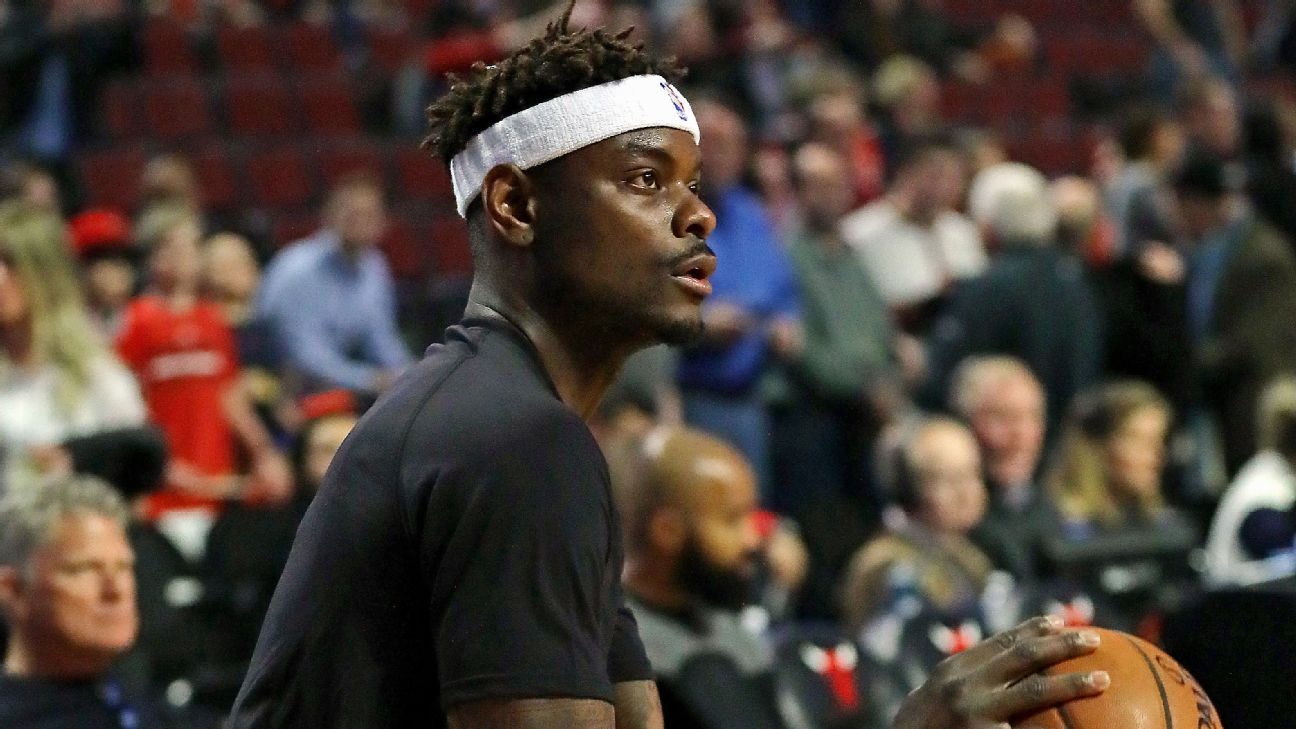