Cardi B has joined forces with Bernie Sanders in a 2020 presidential campaign video. In an interview with CNN, Sanders told the network, “We (are) working on a way to involve more young people in the political process.”

”The future of America depends on young people. They are voting in large numbers, but not large enough numbers,” he said.

Cardi B took to Instagram after the meeting and stated, “Thank you Senator Bernie Sanders for sitting with me and sharing your plans on how you will change this country.” Cardi has been vocal about politics on social media over the last few years. Earlier this month, the rapper stated her support for Bernie Sanders, prior to their campaign meeting.

Read the rest of Cardi’s thank you to the Senator down below.

Not me, US. Thank you Senator Bernie Sanders for sitting with me and sharing your plans on how you will change this country. A couple of weeks ago I asked my followers if you had the opportunity to have a question answered by a democratic candidate what would it be ? I got a lot of submission and selected the most popular questions to get answered. Stay tuned to see how he will fight for economic, racial, and social justice for all. Together, let’s build a movement of young people to transform this country.LETS LEARN OUR CANDIDATES! 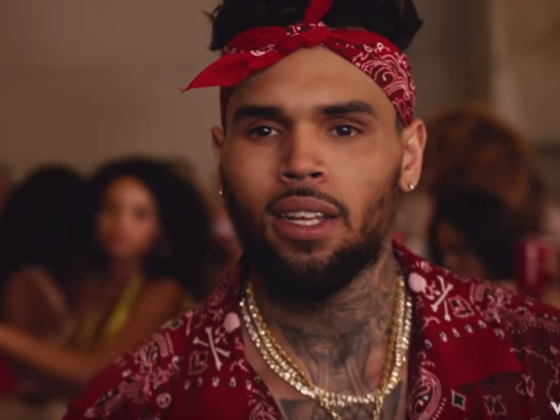 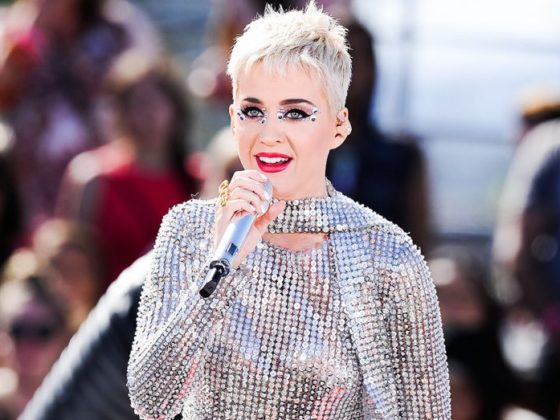