Fans will have to wait just a little bit longer for new music from Cardi B. This week, the Grammy winner landed the leading role in the upcoming comedy film, Assisted Living. In the Paramount project, Cardi B plays the role of Amber, a petty thief. Unfortunately, Amber gets involved in a jewelry heist gone wrong and must go on the run. With few places to hide, she finds herself disguised as an elderly woman in a nursing facility with her estranged grandmother.

While this is Cardi B’s first leading role, she is not new to television and film. In fact, she rose to prominence through the reality show, Love & Hip-Hop: New York. Since then, she’s appeared in films like Hustlers with Jennifer Lopez and G-Eazy. She’s also set to appear in the upcoming film, F9. Not to mention, she may return as a judge on the music competition show, Rhythm + Flow.

As for music, Cardi B has entirely left the recording studio. Last year, she delivered one of the biggest hits, “W.A.P” with Megan Thee Stallion. She also appeared on “Me Gusta” with Myke Towers and Anitta.

While Cardi B and company wait for the pandemic to subside and allow for production to begin, she will continue to host her Facebook Watch series, Cardi Tries. 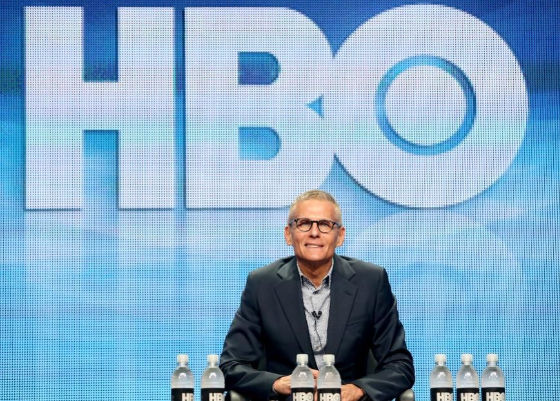