It’s been a long wait since the last Marvel film hit theaters last July, especially since Thanos’ infamous snap at the end of last year’s Avengers Infinity War wasn’t resolved in Ant-Man and the Wasp. That wait is finally coming to an end this week though when Captain Marvel finally flies into theaters. Fans around the world seem to be missing the MCU too as Marvel’s first female-led film is projecting a huge $350 million global opening, according to Deadline.

So far in 2019, the box office has seemed pretty light, even lethargic compared to the same time last year. Though in all fairness, those numbers are being based on the massive success of Black Panther‘s $1 billion+ run. Tracking currently puts the film making somewhere in the $120M-$140M range domestically, while internationally it’s poised to earn between $180M-$200M. Some insiders believe that number could reach upwards of $210 million by the end of the weekend.

Captain Marvel is looking to capitalize on the Chinese market, which is tracking for an $85M opening on its own. As it sits now, pre-sale ticket numbers in China have surpassed Venom, Aquaman, and Captain America: Civil War at the same point. Actually, Avengers Infinity War is the only film with higher pre-sale numbers in China, at the same point. For comparison’s sake, Venom opened to $107.6 million last year in China alone. 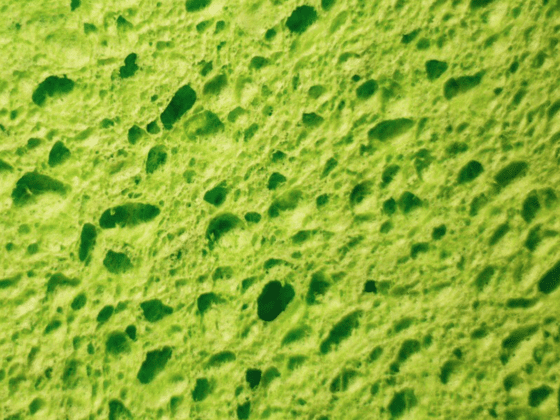 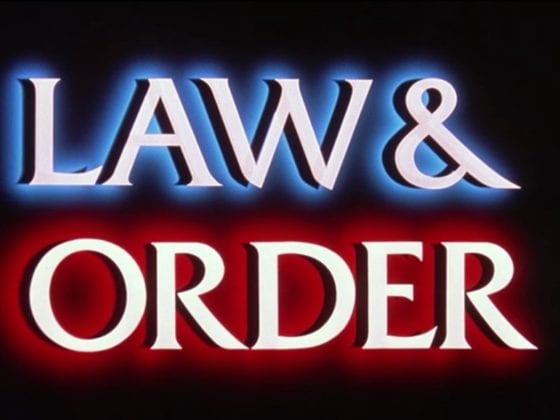