Throughout the summer, there are a number of records that have dominated cookouts, brunches, birthday parties, kickbacks and clubs. From Wizkid’s “Essence” with Tems to Doja Cat’s “Kiss Me More” featuring SZA, a few frontrunners for the “Song of the Summer” have emerged. However, few have moved the people quite like “Gyalis” by Capella Grey.

With a “Back That Azz Up” sample from Juvenile and infectious hook, “Gyalis” has risen from the streets of New York and made its way around the country. Along the way, A Boogie, Kranium, Roy Woods and several others have taken a shot a remixing the track. Now, Capella Grey has taken some time to put out his own remix.

“Oh, it’s just the vibe, I’m that guy/She put her legs in the sky whenever I/We pull up, she got her clothes off when we walk in/She won’t waste no time, oh/She don’t want nobody else, I know/But I can’t be what she wants/They all have the same story,” Popcaan and Chris Brown sing. 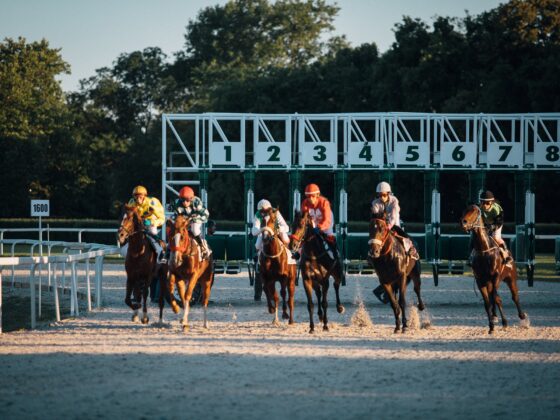 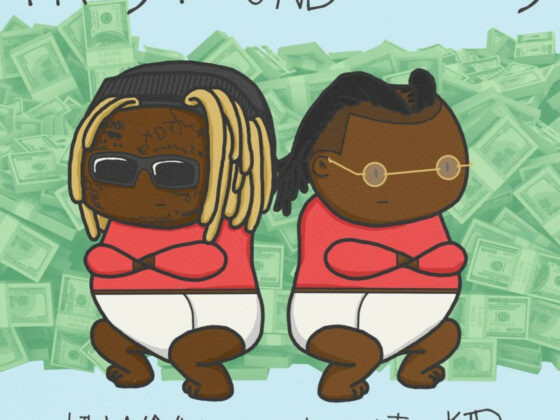