“At this time of global health crisis, our thoughts go to the victims of the Covid-19 and we express our solidarity with all of those who are fighting the disease,” festival officials stated.

“As soon as the development of the French and international health situation will allow us to assess the real possibility, we will make our decision known, in accordance with our ongoing consultation with the French Government and Cannes’ City Hall, as well as with the Festival’s board members, film industry professionals and all the partners of the event,” they continued.

The festival was set to make history this year. Spike Lee is currently serving as the first Black president of the festival’s jury. Disappointed by the postponement, Lee supported the festival’s decision.

“I agree 100% with Thierry and the Cannes Film Festival,” he told Variety.

“The world has changed and it’s changing every day. People are dying and France’s president has said, several times — I’m paraphrasing — ‘We are at war.’ We are in a war-like time,” he explained.

Lee is open to making himself available for the festival’s new date.

“The world has changed and it’s changing every day. People are dying and France’s president has said, several times — I’m paraphrasing — ‘We are at war.’ We are in a war-like time,” he said.

The Cannes Film Festival takes place each year in France, which is currently under lock down to combat the virus. 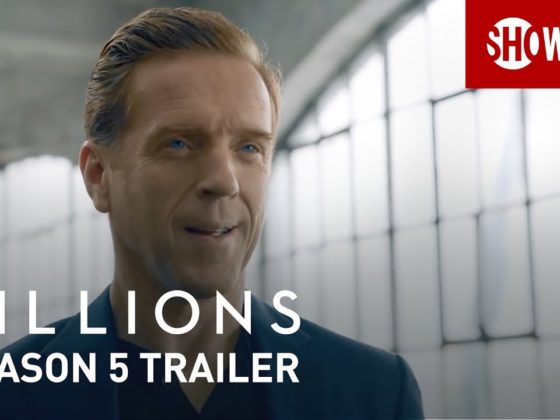 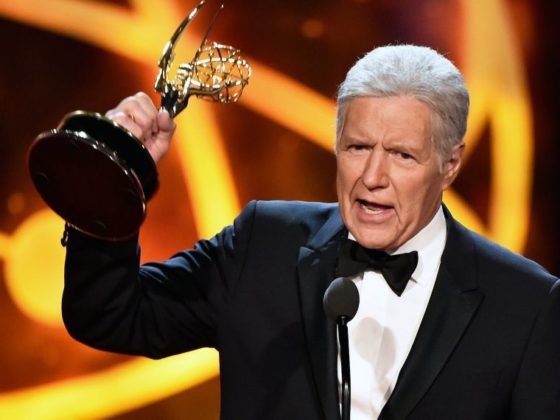