It’s official! Saul “Canelo” Alvarez will share the ring with Gennadiy Golovkin for a third time. The two champions are set to fight on September 17, 2022 in Las Vegas, Nevada and they have already begun promoting the showdown. During their first press conference, Alvarez did not spare any pleasantries when speaking about his rival.

“He always pretends to be a nice guy, but he’s an assh*le. He’s an assh*le person. He’s f*cking not. It is what it is. I don’t pretend to be another person. This is the way I am,” he told Boxing Scene.

“He always says I am scared and running away when I am fighting the best guys out there and he’s fighting Class D fighters. He’s talking a lot of things about me – that’s why it’s personal.”

While speaking, Alvarez went as far as to say that he will “retire” Golovkin during this upcoming fight.

“[It will be] so sweet [to push him off the proverbial cliff at the end of his career]. Of course [I want to retire him]. I will be [the last guy he ever fights],” Alvarez said, according to Boxing Scene.

On the contrary, Golovkin does not appear to be taking the challenge as personally as his opponent is.

“If it’s so personal for him, my question is why was he putting off the (third fight) for so long?” Golovkin asked, according to Yahoo.

“If it’s personal, you should ask him why.”

Golovkin and Alvarez will have the opportunity to ask each other all the questions they want on September 17, 2022. 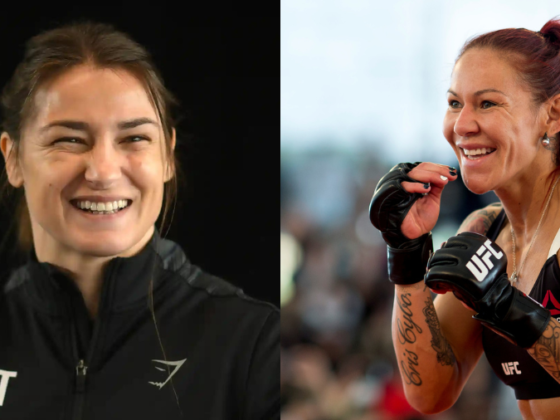 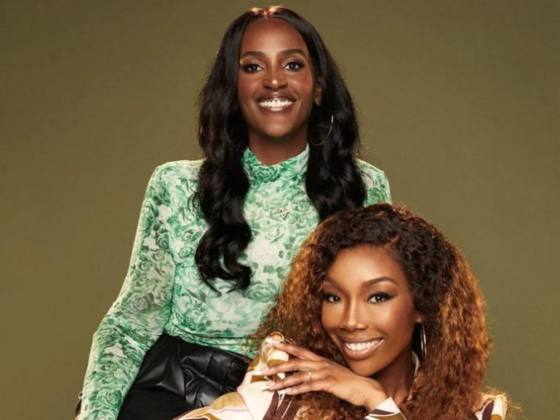 Brandy Signs To Motown Records Ahead Of Eighth Album