During a recent interview, boxing promoter Eddie Hearn hinted that negotiations for a unification bout with Alvarez and Plant had not developed as much as he had hoped. While he hopes to announce Alvarez’s next bout this week, there is a growing concern that his opponent will not be Plant.

“Everybody wants the Caleb Plant fight. There have been some discussions with Plant’s team and we hope that they’ll become more advanced as the week progresses. We want to make a call, maybe next week, about the fight that Canelo will take in September,” Hearn said during a recent interview.

If the Plant fight falls through, Alvarez could move up to fight for a light heavyweight title. Hearn named undefeated titlists such as Dmitry Bivol and Artur Beterbiev as potential opponents for Alvarez. Top Rank’s Joe Smith could also be a potential opponent for Sanders.

More news will come in the next few weeks as Alvarez looks to continue his hall of fame career. 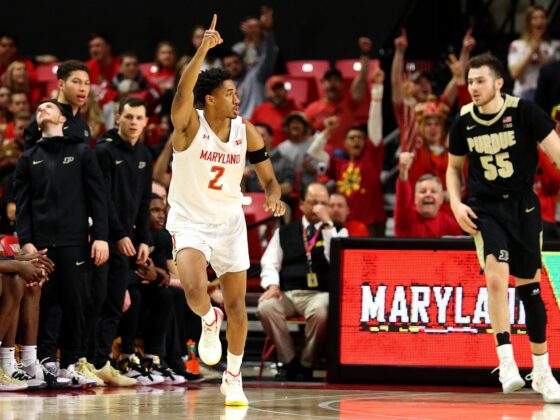 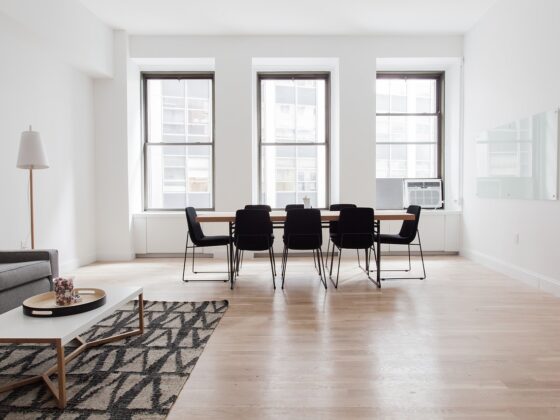