Universal Pictures has announced that they will now release Jordan Peele and Nia DaCosta’s Candyman reboot in the fall. The latest installment of Bernard Rose’s universe was originally set to hit theaters in June. However, the COVID-19 pandemic has slowed the release of a number of films recently.

With a suspended release, Candyman now joins a growing list of films to be released later than originally scheduled. No Time To Die, F9, Wonder Woman 1984, Top Gun: Maverick and A Quiet Place II are just a few of the films to be pushed backed. In addition, films like Just Mercy, The Way Back and Birds of Prey all made their digital debuts earlier than expected.

Despite a delayed released, the Peel and DaCosta film will likely still be one of the biggest releases of 2020. Following the legend of the 1992 film from Rose, Yahya Abdul-Mateen II, Teyonah Parris and Colman Domingo will take the lead in the new film.

Candyman will hit theaters on September 25, 2020. Check out the first trailer above. 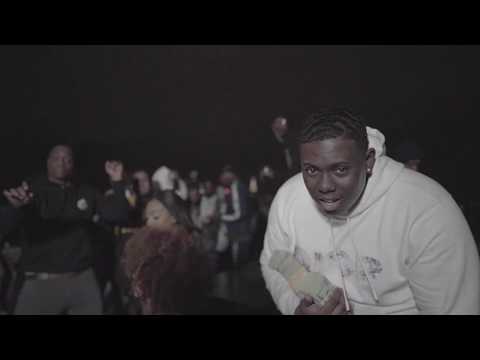 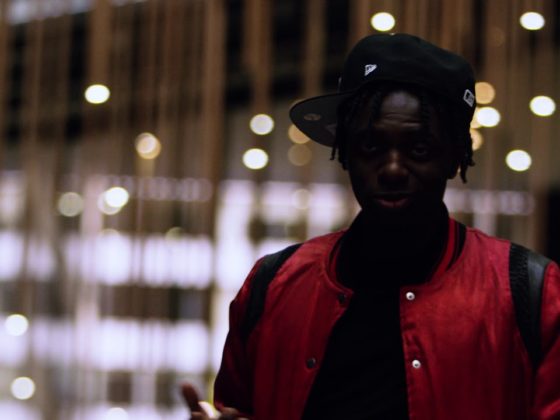