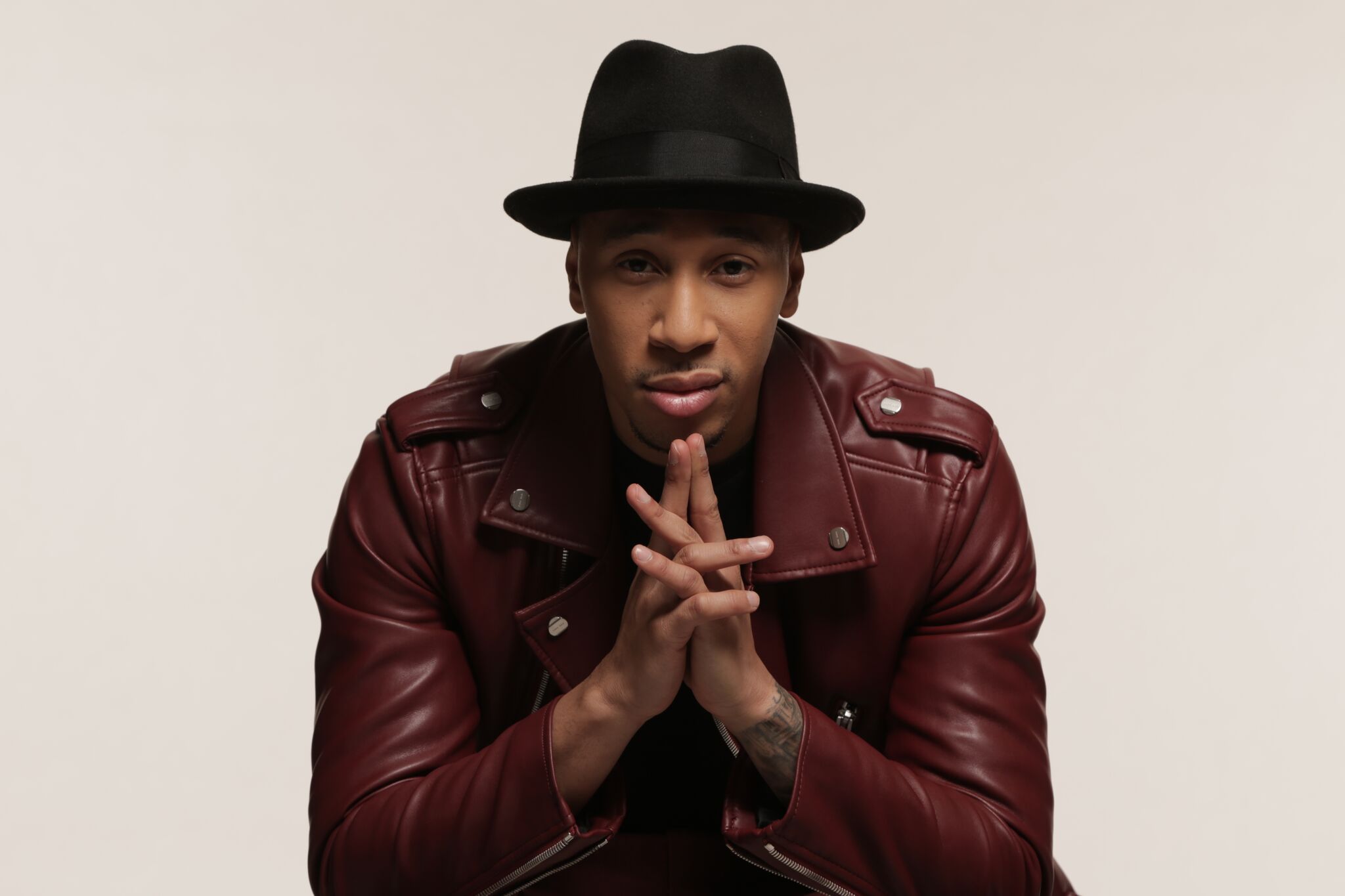 We’re all familiar with the unofficial, but so great that they should be, R&B tandems in Hip Hop. They have been a staple since I can remember. Whether it was Puff blessing us with his signature Bad Boy remixes, Ja Rule & Ashanti, or Fabolous & Lil’ Mo; there are teams who just mesh well together. One in particular, that always invoke emotions for whatever you might be going through at the time is Emanny & Joe Budden.

I was first introduced to Emanny on Joe Budden’s classic “All Of Me” track. The beat itself soothingly prepares you for a real conversation. Emanny’s vocals on the intro, specifically, make the entire song for me personally. His delivery and the conviction on display with such a subtle tone captures the essence of that song perfectly. Their magic doesn’t stop there. Songs like “Invisible Man” and my personal favorite “Stuck In The Moment” serve as even more proof of Emanny’s touch being vital. “Stuck In The Moment” got me through rough times on more than one occasion, due mostly to the pain Emanny poured onto that beat. It was heartfelt and couldn’t be written from any other place than true experience.

After putting in the groundwork, the point came where fans wanted more than just to hear this energy and these feelings conveyed on hooks, background vocals, and intros. Emanny didn’t disappoint, delivering “Songs About You” November 2013. “Table Full Of Drugs” would become my personal favorite from this EP for its high energy and great writing. From there he gave us “Songs About HER“, “Songs About HER 2“, “Ms. 4:00 AM“, and “Black Heart“. Now, Sept. 18th” the brand new EP is here. We spoke about what the title means, his thoughts on present day R&B, amongst other things. Get familiar.

Mariano: Is there a particular ‘mood’ or emotion you feel brings out the best version of you as it pertains to the music?

Emanny: Most Definitely! I’m driven to my most creative point when I’m going through hard times or at my lowest emotionally. Maybe because creating plays as my therapy through it all. I’m lyrically at my best and the ideas seem to flow easily when I’m troubled or down.

When you look at the current landscape of R&B, what (if anything) do you think is missing and do you feel as though you have a ‘lane’ necessarily?

I personally don’t think there’s anything per say missing from R&B. All the things that make R&B great are out there. The problem now is just that essence or original sound of R&B now plays the background to an interesting evolved version of R&B. Not that the other stuff isn’t good but I just think there needs to be more balance in the genre and those who craft within the natural sound are given more light. If I did have a lane, it would be the “sing good, meaningful songs and true musicality” lane.

Your “Black Heart” project dealt with a lot of self-reflection, pride being set aside, and even remorse to a certain extent. Why do you think a lot of men have problems showing those emotions to women more?

I think most men fear being vulnerable or sharing their feelings with any woman especially if he’s not strong enough to handle whatever her reaction would be. To reach a point where you can admit to yourself your wrongs as a man and as a spouse takes a lot so to take it to the next level and share those things with a woman is almost impossible. Most men consider it to be a sign of weakness. I’m just glad I finally grew up and recognized it as a show of true strength and pride in my own emotional growth. 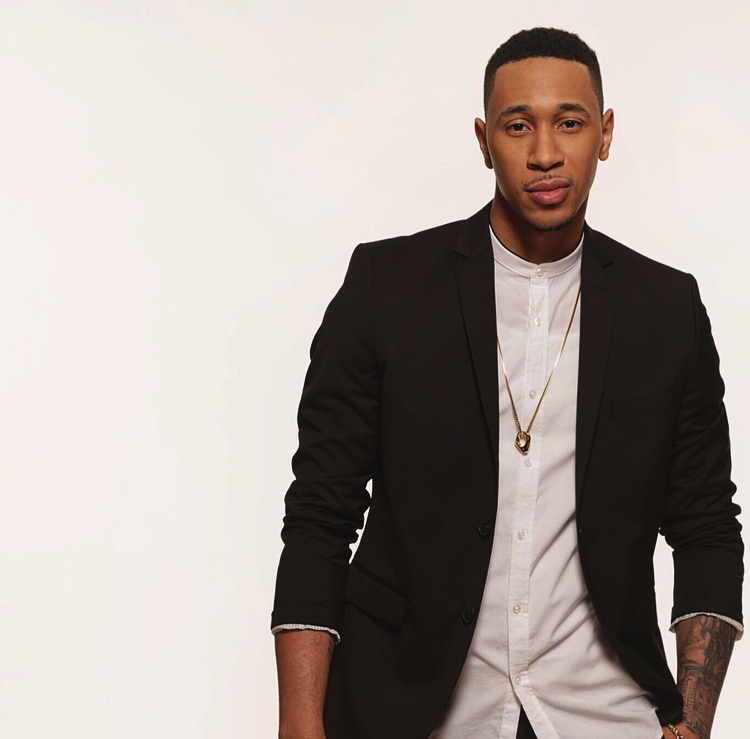 “Sept. 18th” feels like your most personal project thus far simply by the cover art and song titles alone. What’s the significance of that date and why is now the perfect time to tell this story?

Sept. 18th is my birthday and the project represents growth & rebirth in some ways. The past few years have been very hard for me on so many levels. Mentally and creatively, I just knew it was time to be a little more introspective and explore ideas that ventured off from the normal “sex and women topics” many ppl are used to me covering.

Has being independent inadvertently taught you even more about yourself as an artist given that you have so much freedom and control on the final product?

Being independent has been a blessing. It’s made me a harder worker. It’s also forced me to learn, understand and appreciate how the business works. I grew up envious of other artists who were signed to major labels wondering when will my deal come but as time went by, the bad offers being put on the table and watching signed artist lose themselves creatively and mentally I learned to appreciate my position and take advantage of this freedom. I’m too far in now to ever go backwards. If it isn’t some type of partnership with a major, I plan on being indie forever.

I know you’re a huge Michael Jackson fan. Give me the moment or song that birthed your fandom. Also, if there was one song from your catalog you could’ve played him what would it be and why?

I honestly can’t remember that moment. It feels like MJ has been a part of my life the second I found out what music was. I do know as a child, I would watch his “The Making of Thriller” & “Moonwalker” VHS every single day and would study every single aspect of it. I still do to this day and it always reminds me of how powerful we as artist are and the influence we can have on others. I owe MJ my career. There are a few songs I would have loved to play for him. I honestly can’t think of which song I would choose over the rest. I would only hope that if I would have ever had the chance to have him in a space to play a song for him, that he would enjoyably request to hear more.

Much love and respect to my guy Emanny for the sit-down. Be sure to check out “Sept. 18th” EXCLUSIVELY on Emanny’s website NOW! 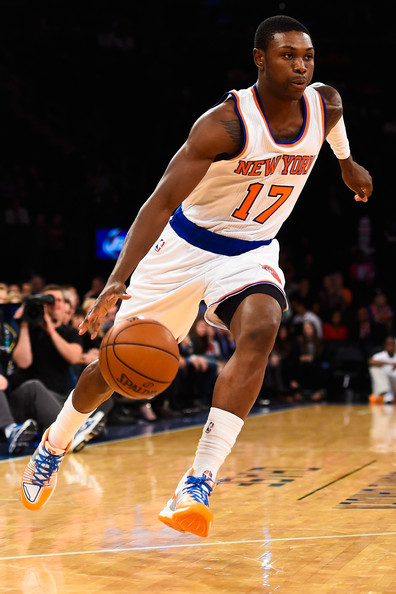 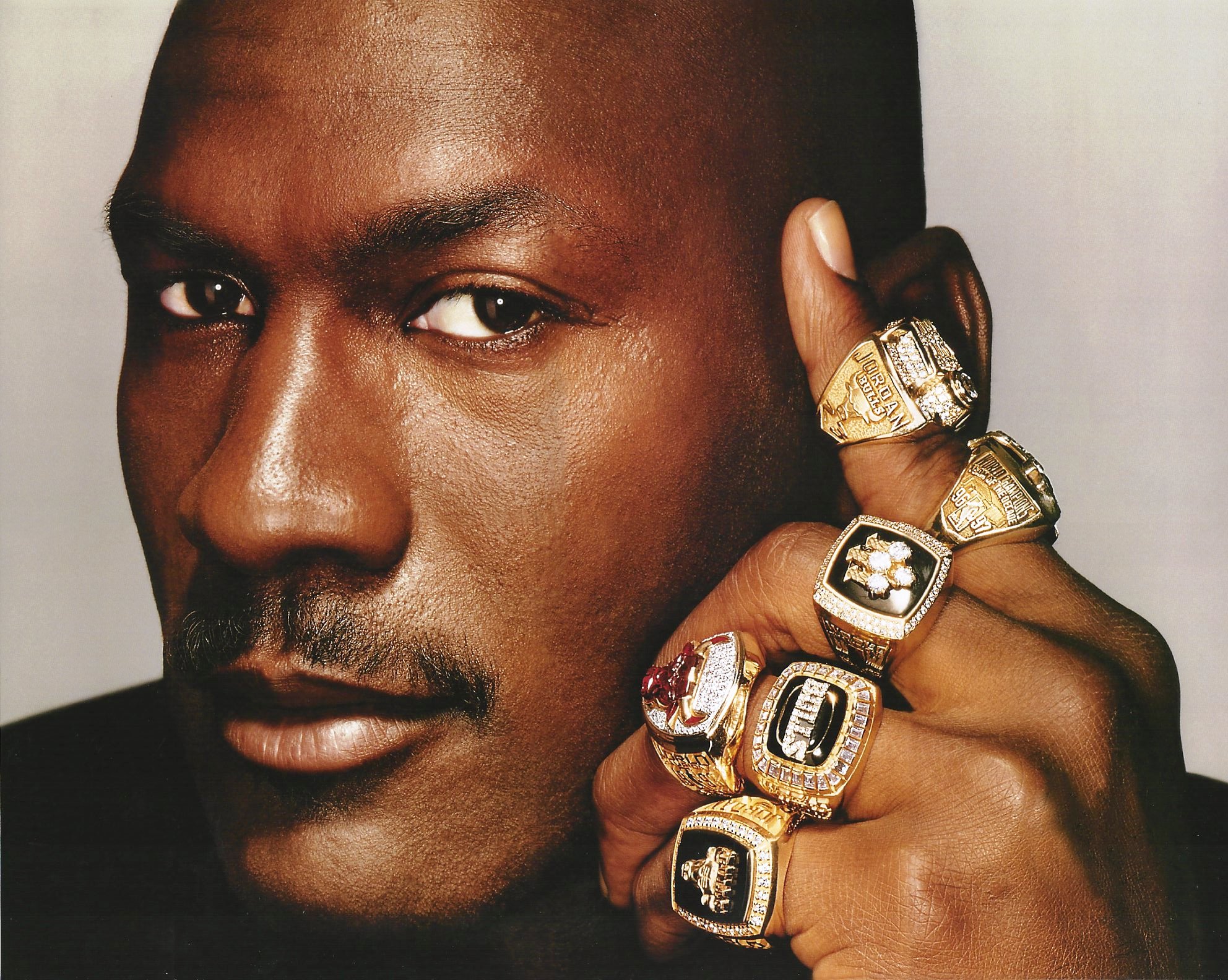 The 10 Greatest Individual Seasons in NBA History: 2 and 1