The Kentucky Wildcats just received another verbal commitment from the class of 2020. After locking down a commitment from BJ Boston last weekend, the Cats follow it up with another commitment from Cam’Ron Fletcher, a consensus top-40 recruit from St. Louis, Missouri. Kentucky may be putting together the most “position less” class in the country as they try to land commitments from Josh Christopher and Jalen Green in this class as well.

Fletcher committed to the Wildcats over Michigan State, Missouri, North Carolina, and Alabama. He did not take an official visit to any of these schools besides Kentucky. His recruitment was fairly quick, the Wildcats offered on June 22nd and five weeks later he is committed while on his official visit.

Kentucky now moves up to the No. 3 recruiting class in the country according to 247Sports. They are only trailing Virginia and Duke at this point and will try to land the top recruiting class for the first time since 2015. Fletcher is going to bring his explosive athleticism to next year’s Kentucky team and has reworked the mechanics on his jump shot in order to try and improve his shooting from deep. He seems to always be in control and makes good decisions in transition.

Kentucky seems to be recruiting these athletic guys again this season, despite Calipari saying he was only going to recruit shooters from now on.  For his commitment, Cam’Ron Fletcher posted quite the edit on his Twitter and Instagram, courtesy of TiptonEdits.

Calipari now has two wings in this class, and he will try to lock down a point guard, another wing player who can play the two, three, and four positions, and probably a couple of big men. Whether all of those players come from the 2020 class is still up in the air. Calipari has been using the reclassifications and grad transfers to help fill holes in his recruiting classes in the last few years. For Kentucky, this has the potential to be a really big class, because for this year’s Kentucky team there is no telling how many may leave for the 2020 NBA Draft. 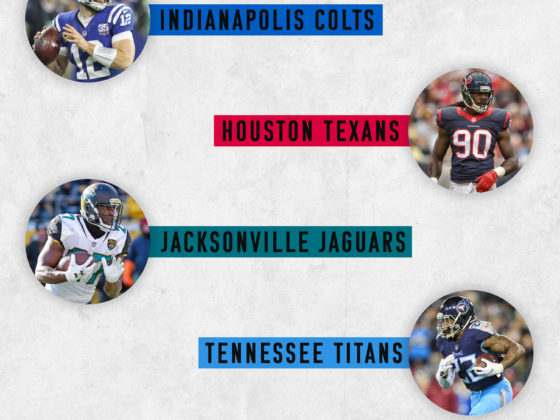 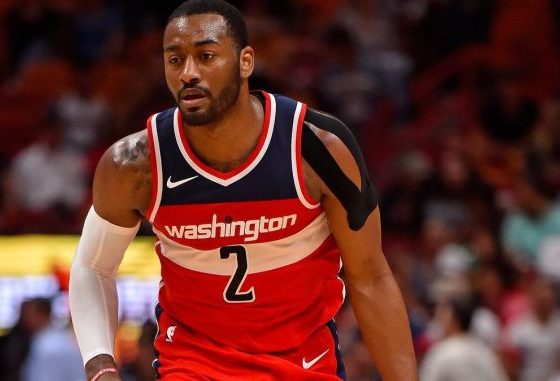 Wizards’ John Wall on Max Contract Extension: “Did I Really Earn it?”