Head Coach Jay Wright and the Villanova Wildcats have landed the commitment of 2022 top 25 recruit and top ten small forward Cam Whitmore. He committed to the Villanova Wildcats over the North Carolina Tar Heels and the Illinois Fighting Illini. Jay Wright continues to pull in five-star talent in an attempt to capture yet another NCAA Championship. Whitmore is a top wing that has some “one and done” potential but could end up staying two years with the Wildcats.

Sound on for a breakdown of what he brings and how he fits in the @NovaMBB line-up. ???? pic.twitter.com/WEHsWmrwnW

Carmelo is a believer.

So are a host of college coaches.

But it’s Jay Wright who got the commitment today from 5-star Cam Whitmore, the next great Baltimore hooper.

Villanova has been landing top recruits with Jay Wright as the Head Coach for some time now. The Maryland product has some serious backing with NBA legend Carmelo Anthony firmly in his corner. Cam Whitmore will likely be in the NBA in just a few short years. Being mentored by Jay Wright should help him when he does reach the next level. Villanova is becoming a pipeline to the NBA under Wright.

Cam Whitmore will be an immediate impact player for the Wildcats when he suits up in the fall of 2022. The Villanova coaching staff will mold him into a player ready for the NBA. 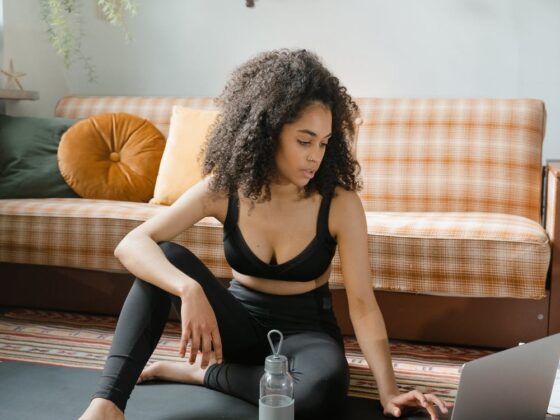 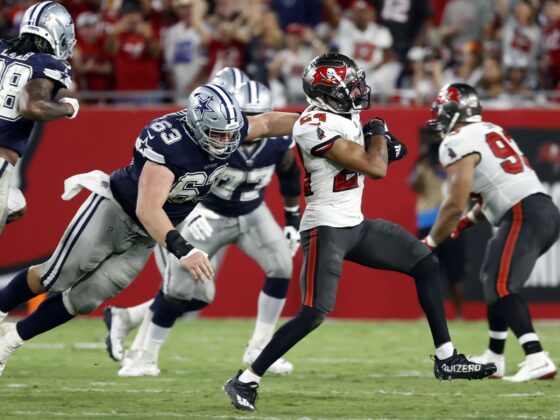