Former MVP quarterback Cam Newton has signed a deal to return to the Carolina Panthers for the rest of the season. He is now fully vaccinated and able to join the team right away. It is unlikely he will be ready and caught up by the Panthers’ Week 10 matchup on Sunday against the Arizona Cardinals. The Panthers have struggled the past few games with Sam Darnold at quarterback and he is now out with a shoulder injury.

Breaking: The Panthers announced they have agreed to terms with QB Cam Newton.

Cam Newton spent last season as the starter for the New England Patriots but was released this year during the preseason. New England went with rookie quarterback Mac Jones over the, at that time, unvaccinated Newton. His best days were clearly with the Panthers where he was a three-time Pro Bowl selection, a one-time All-Pro selection, and the 2015 NFL MVP. The Panthers under Newton appeared in Super Bowl 50 where they lost to the Denver Broncos.

Throwback to Cam Newton’s NFL debut as QB of the Panthers ? pic.twitter.com/VosNasbGHB

The Panthers have limited options at quarterback and even when Sam Darnold was healthy he wasn’t playing well. Carolina, currently at 4-5, has shown some promise on the field outside quarterback. The team still hopes to compete for an NFL playoff spot this year and they hope Cam Newton can help them do that. While they may not view him as a long-term option crazier things have happened in the NFL. Newton is back with the Carolina Panthers. 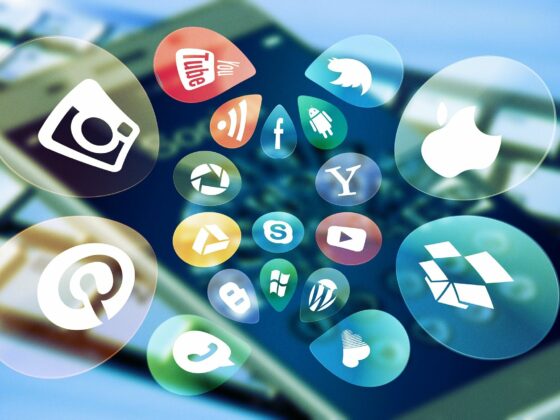 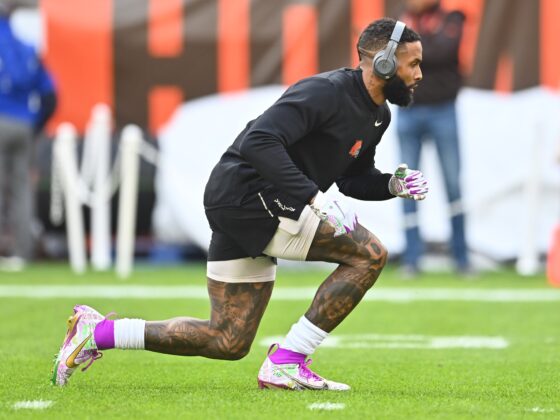