The timing of the shoulder injury to Cam Newton couldn’t have been worse. First, it was a major reason the Carolina Panthers dropped out of the playoff race. They were firmly among the six best NFC teams until the injury to their quarterback hampered his play so much the entire team took a major step back. Now, rumblings (mainly from David Tepper, the Panthers owner) are starting to circulate that the injury could affect Newton’s availability for next season.

Obviously, there’s a lot of time between now and the start of the 2019 season. So any speculation on Newton’s status next season is bound to be lukewarm. Which Tepper was, per ESPN’s David Newton. Tepper hypothetically compared Newton’s situation to that of Andrew Luck, saying:

“If you told me he took a year off and could recover and be fully recovered and everything else, and that’s what it took, an extra year, why wouldn’t you do [that]?’ … Now we would have to do other things, right? We’d have to go out and get another quarterback. If you could find me some more cap space I’d appreciate that.”

If one really wanted to go down a borderline conspiracy theory road, the structure of Newton’s contract would provide some details that would raise eyebrows. For starters, the Panthers have something of an out at the conclusion of this league year. Which is to say: the 29-year-old quarterback is scheduled to make $16.2 million in 2019. However, Carolina has a buyout that, if released, would cut the dead money in half (to $8.5 million). And if Newton were to sit out the entirety of next season, he’d enter 2020 with an $18.6 million cap hit, in what is also the final year of his current contract.

The chances that Cam Newton has played his last game in a Panther uniform is probably close to zero. But Carolina will undoubtedly look to upgrade at quarterback, no matter what Newton’s health is. Because their backup situation once Newton was ruled out left a lot to be desired. So it should register somewhere in the realm of possibility that in their search for a QB they find what they believe to be their next franchise signal-caller. Meaning cutting bait now on Newton – if they deem him more injury than thought – could make sense.

More likely, though, is they find a good backup and stopgap until Cam Newton gets right (perhaps someone like Ryan Fitzpatrick), and Newton returns sometime in 2019. But one thing’s for sure, the Panthers owner didn’t exactly issue the most positive assessment. Although at this point, that’s about the best he can do. 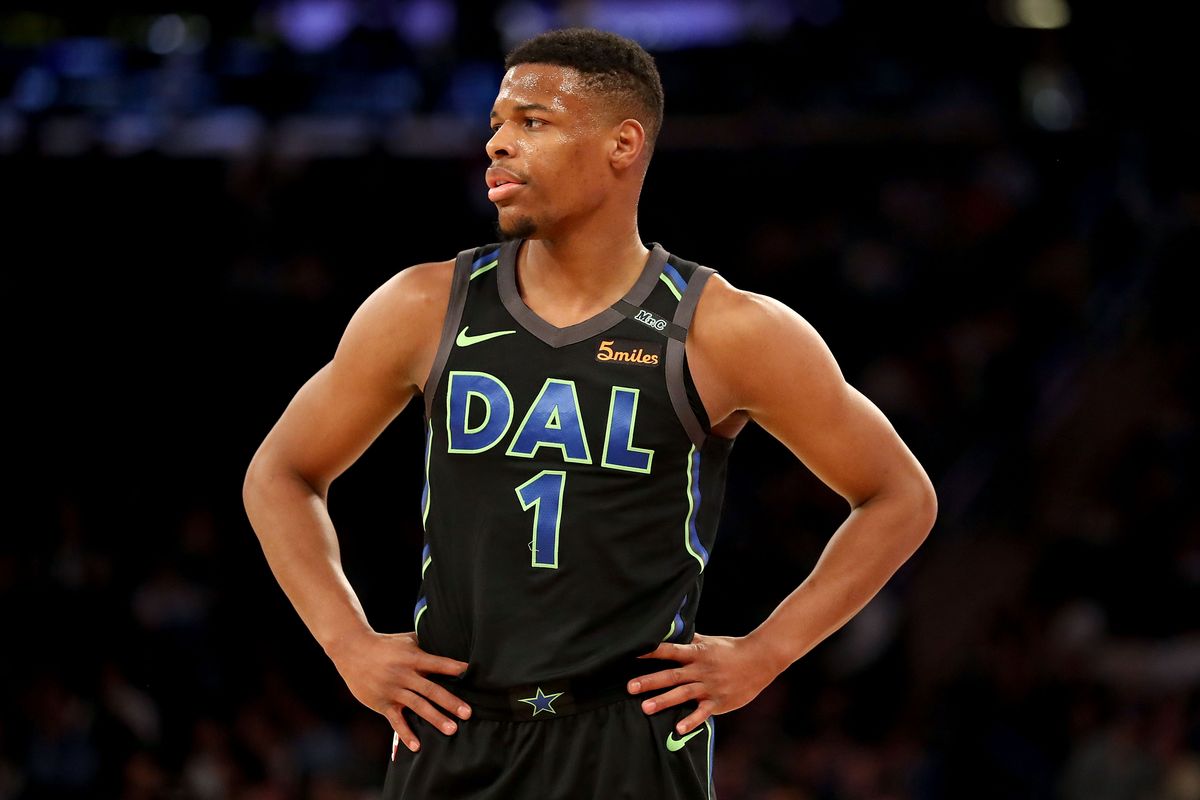 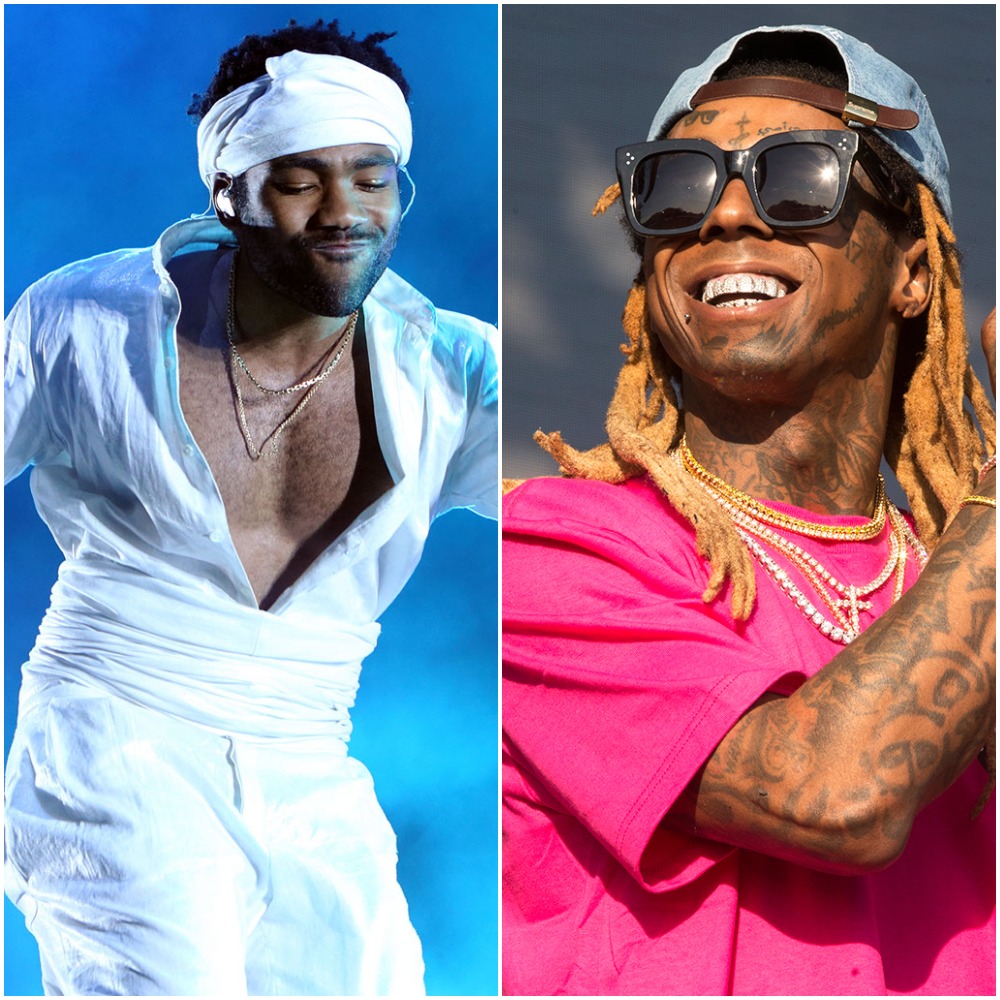