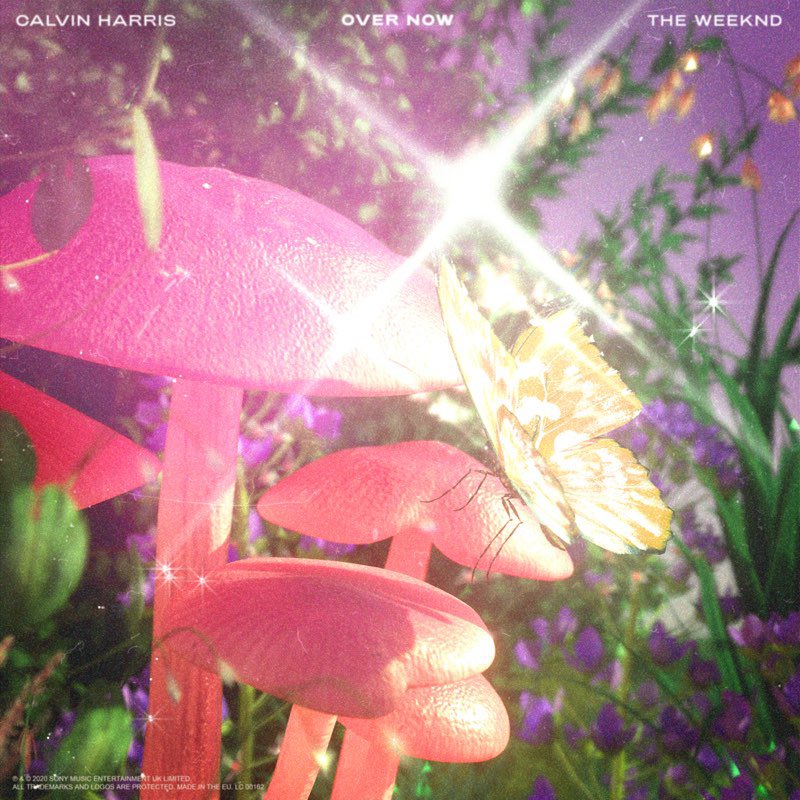 Seeing the names of Calvin Harris and The Weeknd together, we can only expect some greatness is in the equation.

With that greatness being left up to interpretation, the two musical creators have released their new single, “Over Now.” For The Weeknd, 2020 has been packed with much action, with his After Hours single being among his biggest accomplishments of the year. For Calvin Harris, while no album has arrived in over 3 years, the producer and DJ’s drive hasn’t fell off in any capacity.

Bringing their energy and musical creativity together, “Over Now” arrives for our listening pleasure. Geared to get fans moving, the two gentlemen surely wouldn’t mind having another hit on their hands. Always up for the people to decide, take your listen to the track, now. 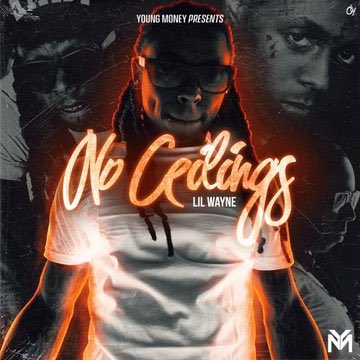 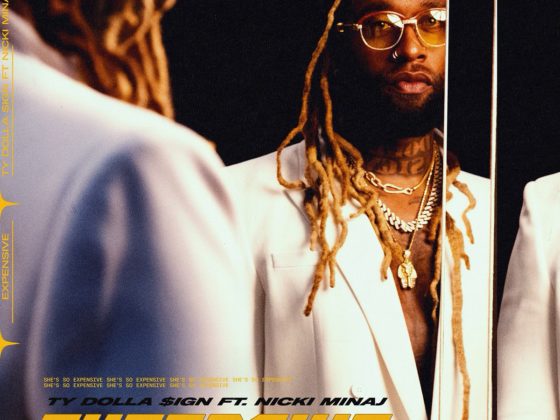 Ty Dolla $ign Is About All Things ‘Expensive’ With Nicki Minaj