The Miami Heat have signed two-way forward Caleb Martin to a full NBA contract for the remainder of the season. He signed with the team this past offseason after being released by the Charlotte Hornets. The Miami Heat are hoping to return to the NBA Finals after losing in 2020 and depth like Martin could help them do that. Two-Way players are typically limited on how many games they are allowed to play and now Martin does not face that type of restriction for the rest of the season.

The Miami Heat had an open roster spot after trading forward KZ Okpala to the Oklahoma City Thunder for a second-round draft pick. Caleb Martin has been a key reserve for the team this season and may get a larger role moving forward. The forward is averaging 9.5 points, four rebounds, one steal, and one assist per game with the Heat this season.

OFFICIAL: The Miami HEAT have converted the two-way contract of Caleb Martin into a standard contract.

The Miami Heat are currently sitting at the top spot in Eastern Conference with a 37-20 overall record. This team wants to return to the NBA Finals and win it this time. While players like Jimmy Butler, Bam Adebayo, and Kyle Lowry are important, teams also need guys like Caleb Martin. This deal could help the team stay as the one seed and perhaps seriously contend for an NBA Championship. Martin and the Heat will continue to play with that goal in mind. 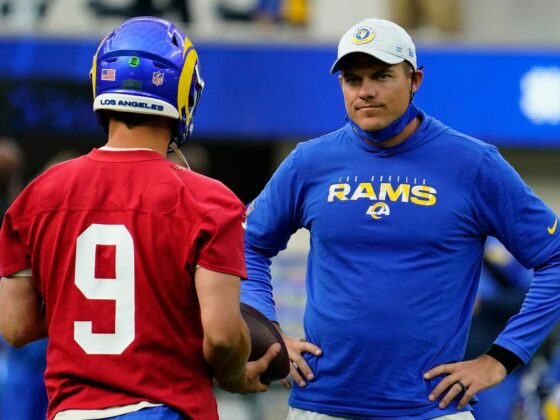 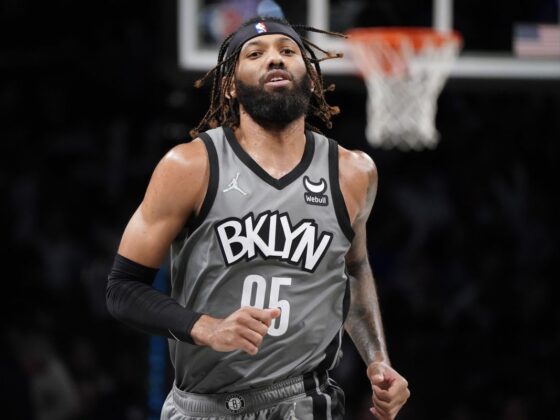