The Michigan Wolverines received a somewhat surprising commitment from 2021 top ten recruit Caleb Houstan on Friday. He committed to the Wolverines over the Duke Blue Devils, the Virginia Cavaliers, and the Alabama Crimson Tide. This is a massive addition for head coach Juwan Howard, who tried to add a five-star big man last year with Isaiah Todd. The big man chose Michigan but eventually decided to play professionally instead. Houstan’s commitment gives the Wolverines the number one ranked class so far in 2021.

The Wolverines now have the #1 Ranked Recruiting Class for 2021. pic.twitter.com/umeSltnJ34

The Wolverines have a deep and solid class for 2021, but Houstan is clearly the centerpiece of that class. Houstan is ranked eighth in the class and the closet ranked incoming Wolverine to him is 60th ranked Frankie Collins. Juwan Howard has proved to be an excellent head coach on the court and in the recruiting realm of college basketball. The Montverde Academy forward is listed at 6’8″ and 205 pounds. He is an elite talent that should immediately elevate Michigan to a Big Ten title contender.

Michigan has a long and successful history with talented and accomplished players. Houstan is ranked as the best prospect to come into Ann Arbour since the rating system began in the early 2000s. It is likely that he only plays for the Wolverines and Juwan Howard for a single year, but the fans should enjoy that solo campaign. The likely “one and done” prospect will help elevate the profile of a newer head coach like Juwan Howard. This is a commitment that could help the Wolverines become a mainstay in the Big Ten and the NCAA as a whole. Michigan has recovered nicely from their head coaching change. 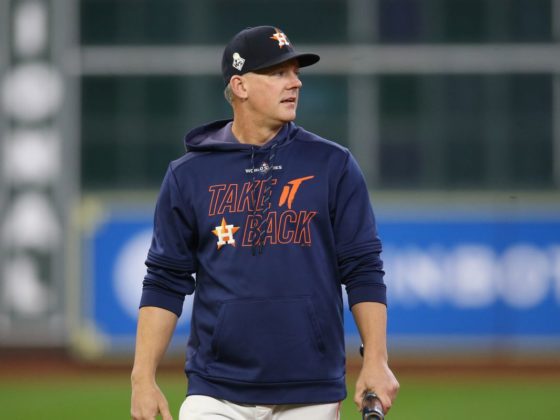 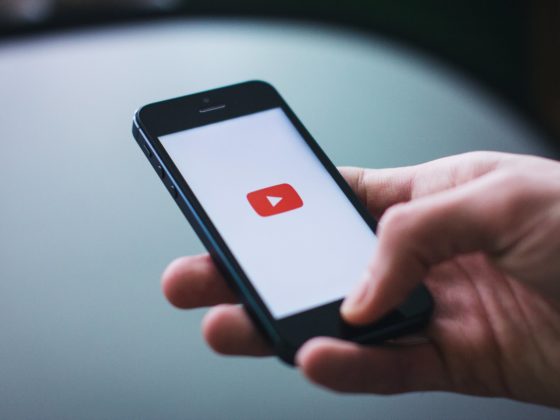