Cade Cunningham will play for Oklahoma State next season despite the postseason ban the program received for next year. The top-ranked 2020 prospect is expected to be a consensus top-three pick in the 2021 NBA Draft. Cunningham committed to Mike Boynton’s program before the team received the postseason ban. Oklahoma State received the ban because of the FBI investigation that rocked the college basketball world a few years ago.

I’m told Cade Cunningham never seriously considered the G-League program. He turned down $500K plus months ago, did it again despite fact Oklahoma State isn’t likely to be able to play in NCAA tournament. Cowboys still appealing NCAA decision.

The Cowboys could be one of the better teams in the NCAA next year with Cunningham, but may not be able to play in the NCAA Tournament. There is no reason to expect that Cunningham would not be a “one and done” prospect. It is unfortunate that fans may not get to see how the prospect would have handled an electric March Madness. The bright side is that fans will get to see Cunningham in action this upcoming season. Oklahoma State is appealing the ban, but it is unclear how the NCAA will rule on their case.

“I think it says more about Cade than anything else, and why he’s going to be successful on and off the court for a long time. He’s elite. Not a lot of guys would have done this. Very few.” 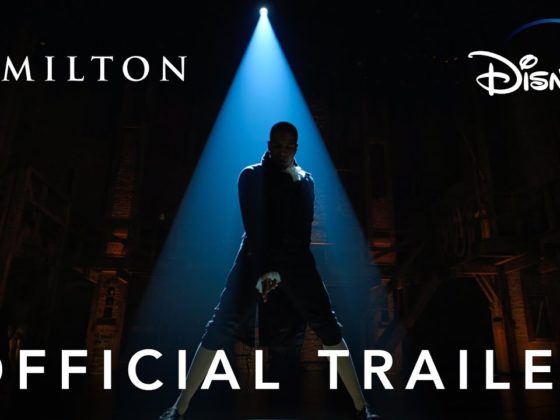 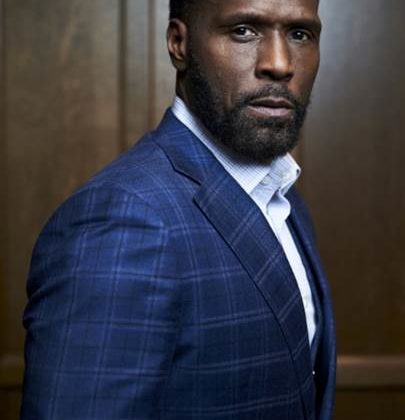