Arguably the best recruit in the 2020 class has made his long-anticipated college decision. Cade Cunningham will play basketball for Mike Boynton and the Oklahoma State Cowboys. It is also important to note that his brother is an assistant head coach on the cowboy’s staff. He picked the team over Kentucky, Florida, North Carolina, and Washington.

Cade Cunningham is tanked second in the 2020 class, but many would argue that he’s the best prospect in the class. The combo guard was desired by just about every division one college in the NCAA that thought they had a shot. His level of talent will see him as the clear cut leader for the Cowboys next year.

I am who I am, and who I’m not, I will never be. pic.twitter.com/FDDZBd7KRJ

The talented combo guard is listed as the second-best recruit for Oklahoma State since 247 sports began tracking such things. Gerald Green is the only recruit ranked better for the Cowboys. This is the second recruit for Oklahoma State in the 2020 class. Cade Cunningham joins four-star shooting guard Rondel Walker in the Cowboy’s 2020 recruiting class.

Cunningham is expected to be a “one and done” prospect and could potentially be the number one pick in the 2021 NBA Draft should he continue on his current course. Picking Oklahoma State allows the combo guard to be close to his Texas home, with his brother, and be “the man” at his school.

A somewhat turbulent Oklahoma State program desperately needed a commitment like this. The combo guard will have the Cowboys as a much watch team in the 2020-2021 basketball season. They may only get the combo guard for a single season, but that season will be without a doubt really fun to watch. 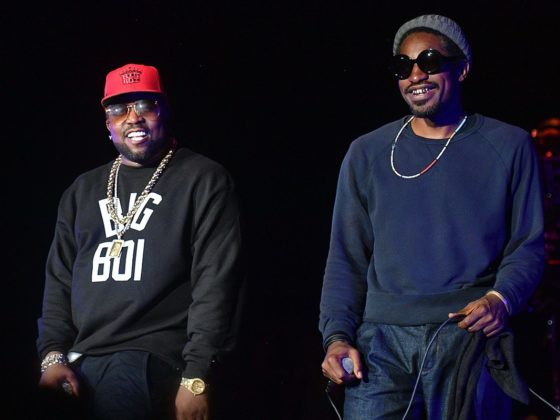 Outkast Nominated For The Songwriters Hall Of Fame 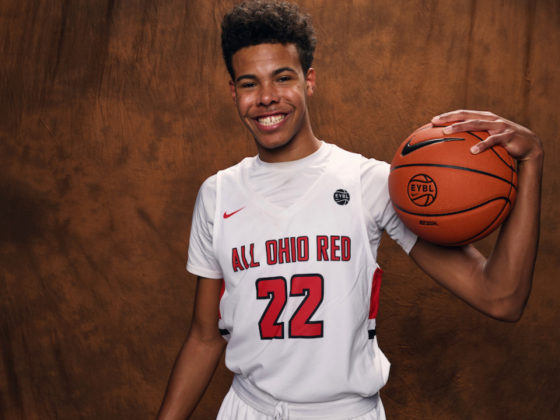