In the past couple of years everybody has been trying to pinpoint Kobe’s level and how long before he loses his high level.

Well in an interview with The Jim Rome Show Byron Scott talked about his hiring and of course Kobe.

This is the one place that I really wanted to coach.
Now that it has happened, it is a very surreal feeling. Just happy to be here, just blessed and also really excited about the opportunity and the challenge we have ahead.

I watched him workout here at the facility and he looks really good. He’s in great shape right now.
He has two years left on his contract, he’s the one guy, that I think with all the injuries that he’s had over the last year or so, that can play three more years if he wants to and at a very high level. Kobe’s the type of guy that’s still going to average 20some points a game, he’s just that good. I think he still has a lot left in the tank.

I guess we can take Scott’s word for it. But thing is. We can’t predict if Kobe will be injury free for the rest of his career. He’ll be 36 by the time the next season starts. We all know about father time. He’s undefeated and it may be Kobe were talking about. But all the rehab in the world won’t stop the biological clock from counting down. 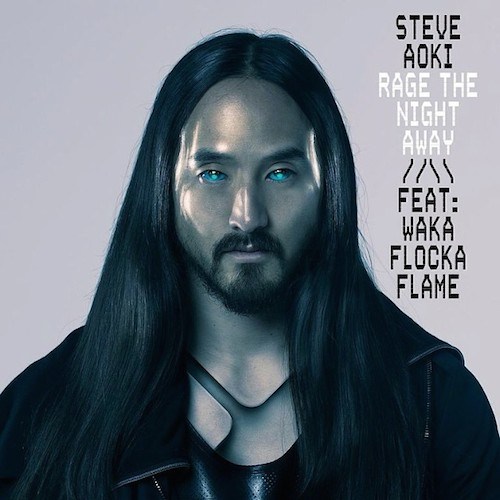