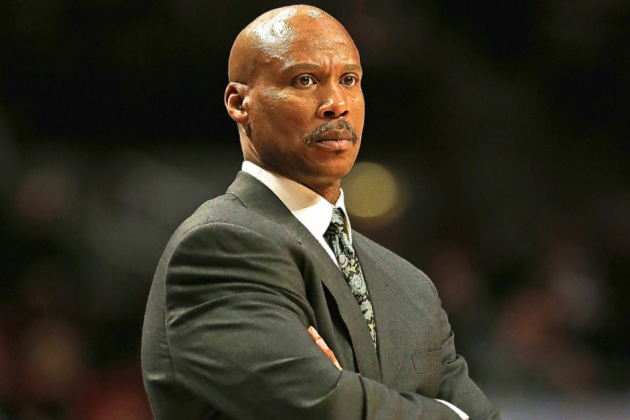 For the last three months, the Lakers have been without a coach, the longest out of any NBA team. Now the team with the last available head coaching vacancy, the Los Angeles Lakers have agreed to terms with former Nets, Hornets and Cavaliers head coach Byron Scott. ESPN’s Romona Shelbourne first reported the story.

The Los Angeles Lakers have agreed to terms on a four-year, $17 million contract with Byron Scott to be their next head coach, sources told ESPN.

The Lakers hold a team option on the final year of the deal.

Scott has been the front-runner for the job throughout most of the nearly three-month coaching search, which began when Mike D’Antoni resigned on April 30. His status as a three-time champion with the team during the Showtime era, his close relationship with Kobe Bryant and his familiarity with the current roster after having worked as an analyst all of last season for the Lakers television station, Time Warner Cable SportsNet, gave him the early edge.

Scott has well documented ties to the Lakers and Kobe Bryant, this deal was a no brainier but for some reason, it took a lot longer than many people hoped it would. Scott was a Laker for 11 seasons and won three NBA championships in the 80’s during the “Showtime” era. Scott was the mentor to then rookie Kobe Bryant and has a strong bond with Bryant, which is very important to the Lakers star this late in his career. Scott gets a roster that’s somewhere in the middle of a rebuild and ready to make a step to come back into prominence.

Kobe has only two years remaining on his deal, so we will be sure to know what happens very soon with the Lakers, Kobe and Scott. The recent acquisitions of Jeremy Lin, Carlos Boozer and resigning Nick Young and Jordan Hill puts the Lakers in a weird spot, only time will tell how this team will fare in the very tough Pacific Division and even tougher Western Conference. 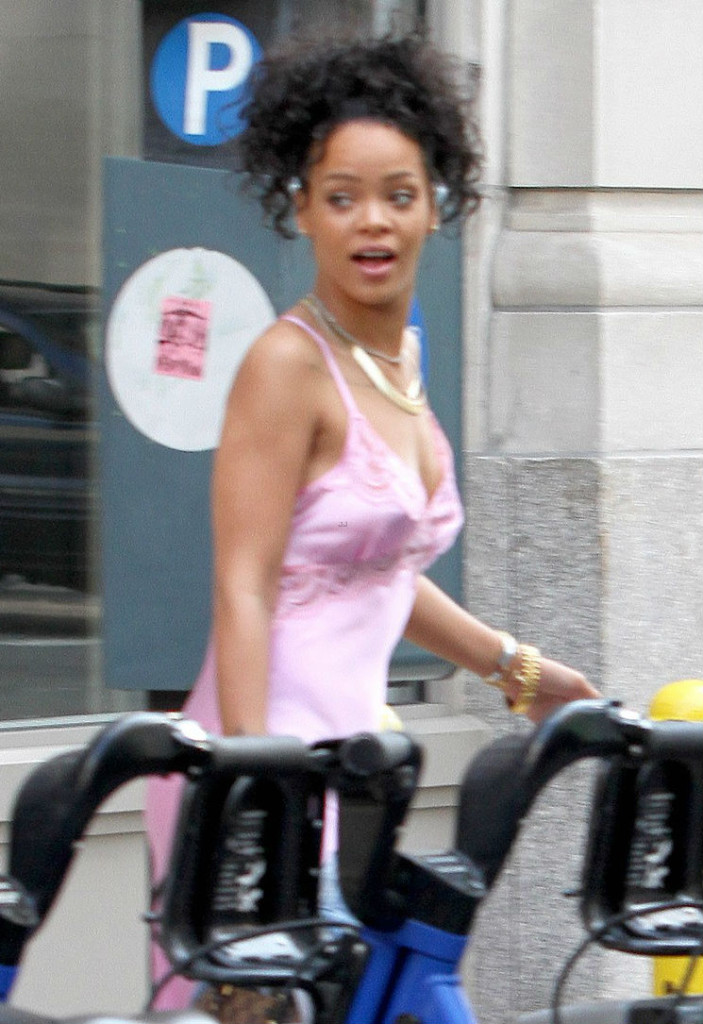 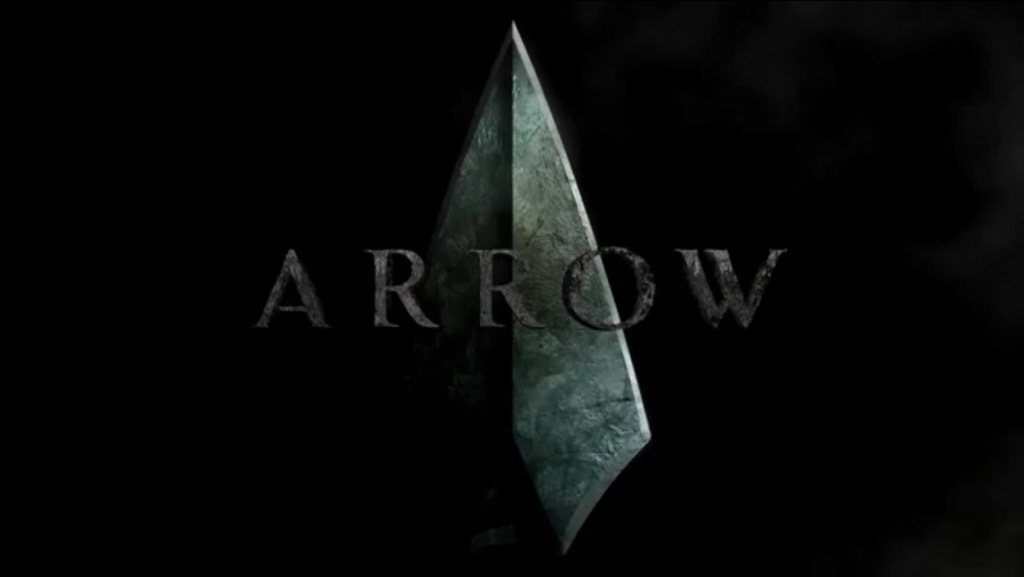 Ra’s Al Ghul To Appear In Season 3 Of Arrow