Busta Rhymes enlisted the help of comedic legend Chris Rock to announce the release of his latest album, Extinction Level Event 2: The Wrath of God. Throughout the one minute teaser, the New York native pumps fans up by reminding everyone what Busta Rhymes can do with a microphone.

“You n*ggas can’t fuck with the god, Busta Rhymes. Do you hear me n*ggas?” he yells.

As of now, there isn’t too much information available about the project. However, he did let everyone know that Vybz Kartel  would be a part of the release in some way. Also, the New York artist has spent some time with Xzibit, Dr. Dre, Snoop Dogg and Anderson .Paak recently. He also shared a video of him and Blac Chyna rapping.

At this time, fans can only count one thing. Busta Rhymes will release something on August 21, 2020, but that’s about all we know.. For now, check out the album’s trailer with the legendary Chris Rock. 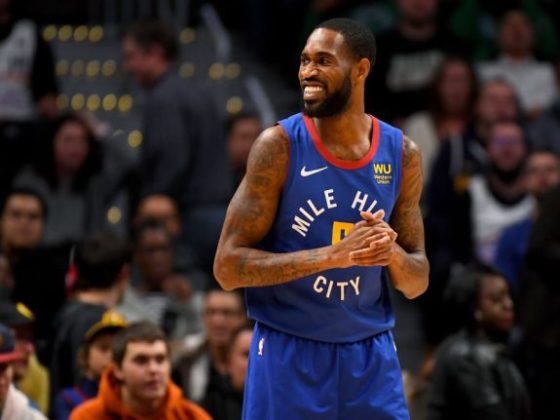