Compton rapper, Buddy, is back with his newest single, “Black”, featuring A$AP Mob’s own, A$AP Ferg. The record, which was released late last night, features Buddy sounding hungrier and more ready than ever. Buddy raps, “I feel like Trayvon with this black hoodie on. Huey P. Newton. Black Revolution. I’m with a Nubian Queen and some illegal aliens. I go a black fist balled up and it ain’t just me, it’s all us.” Buddy is immediately followed by Ferg who lets you know how he’s feeling when he says, “I think I’m ’bout to black. All the police ain’t about the black. He still a pig even though he black.”

The record is a nice change of pace for the rising artist who hasn’t released a single since his Magnolia EP in August. Buddy is believed to be locked in the studio working on his debut studio album, which is set to be released this summer. It’s fairly unclear whether or not this is a single off of his upcoming album, but either way, it proves that Buddy will be a name to remember this summer as he moves his way up hip-hop’s power rankings.

@Buddy is solid every damn time ???

This go so hard man.

Joey Bada$$ also recently revealed that Buddy would be joining him on his Amerikkkana Tour this summer. The twenty-six city tour will kick off on April 17th in Boston and stop in Los Angeles and New York before ending in Montreal on May 26th. The tour will also feature fellow Compton rapper, Boogie, who was recently signed to Shady Records. With a new single, upcoming tour and debut album on the way, Buddy fans have little to complain about at the moment. 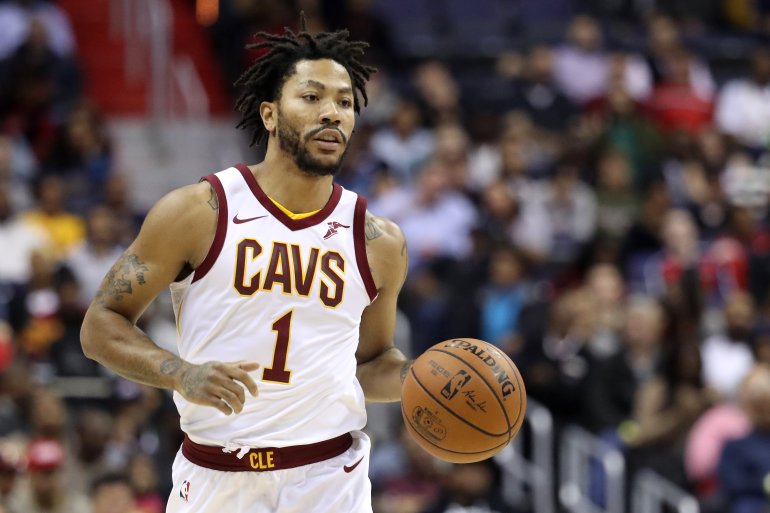