Trade season is officially underway. Brian Windhorst is reporting the Milwaukee Bucks, and Charlotte Hornets are in talks to trade Miles Plumlee for Roy Hibbert and Spencer Hawes.

Marc Stein and Brian Windhorst of ESPN report both teams have reached an agreement on the deal. Adrian Wojnarowski of the Vertical on Yahoo! Sports then added the Bucks are releasing Steve Novak and his colleague on the Vertical Shams Charania added the Hornets will sign a player to a 10-day contract.

Story with @WindhorstESPN: Milwaukee has reached an agreement in principle to trade Miles Plumlee to Charlotte for Roy Hibbert/Spencer Hawes

The Bucks are in talks with the Hornets to trade Miles Plumlee for Roy Hibbert and Spencer Hawes, sources told https://t.co/b8H6X39PKb

Our @WindhorstESPN reports the trade is on course to be consummated today. Early indications are Milwaukee is keeping both Hibbert and Hawes

Early indications are that the deal involves no draft compensation. Miles Plumlee has been an Charlotte target for some time.

The Bucks re-signed Miles Plumlee to a 4-year, $52 million contract this past summer, but he hasn’t seen the court too much this season. In the 32 games Plumlee has played, he is only averaging 9.7 minutes. In that time, he’s putting up 2.6 points and 1.7 rebounds, and he is only shooting 44.1 percent from the field.

Roy Hibbert was also a new acquisition by the Hornets this summer, inking a 1-year, $5 million deal. After a letdown year with the Los Angeles Lakers, the Hornets tried to buy low, hoping he could find some of the magic he had with the Indiana Pacers, but it hasn’t been found. Hibbert has played in 42 games, starting 12 of them, and only playing 16 minutes per game. He’s averaging 5.2 points, 3.6 rebounds, and 1.0 blocks in his limited minutes.

Spencer Hawes, the outside shooting big man, is still under contract for another year after being dealt to Charlotte in the summer of 2015, but he has a player option for next season. He hasn’t played quite as many games as Hibbert but has played in two more minutes per game. He’s averaging 7.3 points, 4.2 rebounds, and 1.8 assists per game. However, Hawes is shooting just 29.1% from three which is the worst he’s shot from beyond the arc since the 2011-2012 season.

Both the Bucks and Hornets are in the hunt for the playoffs. If Hawes declines his player option with the Bucks this summer, it could free up time for rookie Thon Maker next season.

Hawes has already opened up to the deal, sending a nice tweet to his new teammate, Matthew Dellavedova. 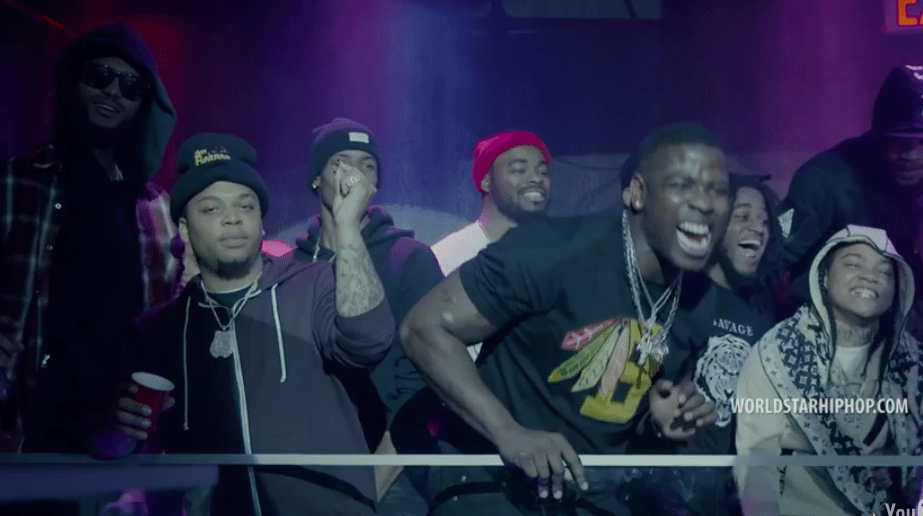 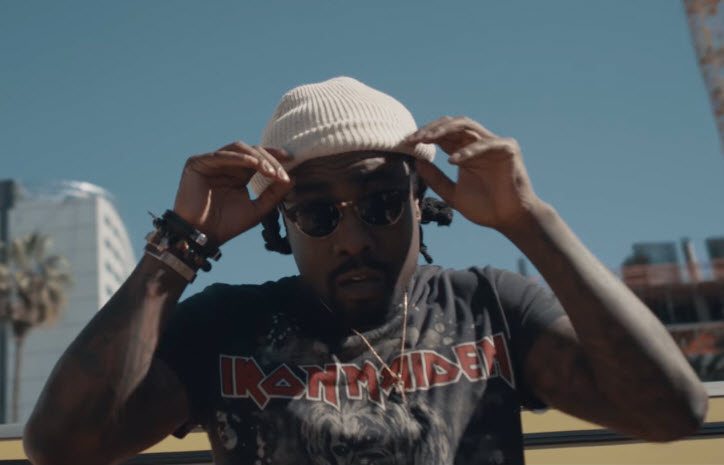