K-pop supergroup BTS has shared the release date for their next album, BE (Deluxe Edition). The new project from the international sensations will arrive on November 20, 2020.

“The new album imparts a message of healing to the world by declaring, ‘Even in the face of this new normality, our life goes on,'” the group stated.

“For this album, in particular, the septet took a step further and was involved not only in the music-making process but also in the overall production: concept, composition, design, etc.,” the group added.

In preparation for the project’s release, the group has already released the “Dynamite” video. The track is their first English-language effort and it has paid off. Earning more than 100 million views in one day, the video has set multiple YouTube records.

In addition to dropping a new video, the group will join Jimmy Fallon for a week-long takeover of The Tonight Show. The group will perform, take part in skits and sit down for a virtual interview.

In November, the group will look to expand upon their growing fan base within the United States. To pre-order the project, check out their official website for more info. 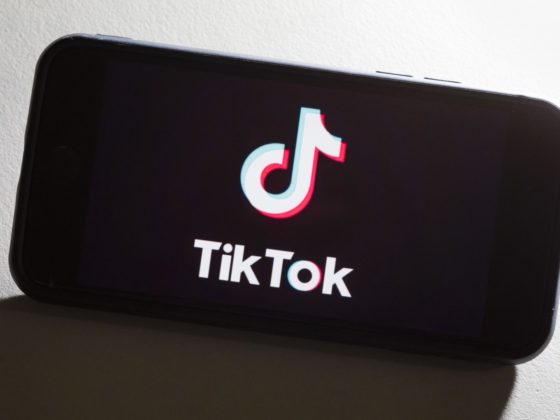 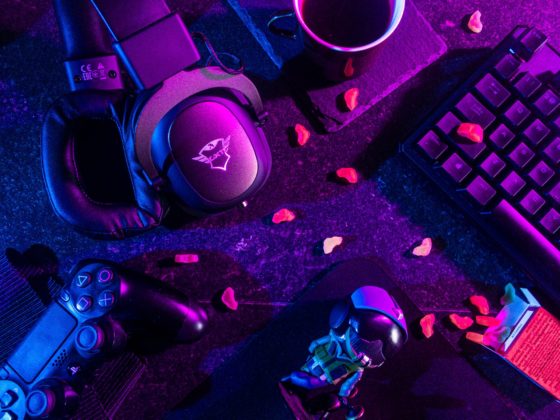 How to Create the Ultimate Gaming Room in Your New Space 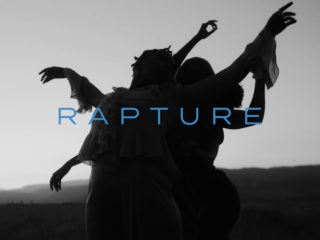