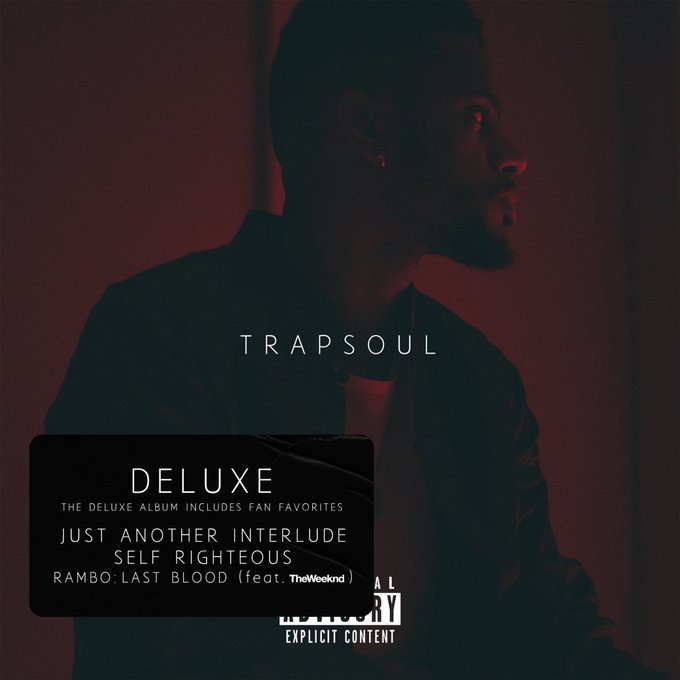 Bryson Tiller is back with something familiar!

Being 5 years since the star released his TRAPSOUL debut album, Bryson Tiller and the album has remained in the rotation of many. Having recently gifted fans with new material like “Inhale,” as they anticipate a new studio album from the star, Bryson has other plans.

Before fully diving into a new musical chapter, Bryson Tiller has decided to celebrate the 5 year anniversary of TRAPSOUL with a new deluxe edition. The special edition of his debut album will feature songs that didn’t make the LP’s final cut but also serve as tracks that fans have been pleading to have on streaming services.

A pleasant treat for his fans, Bryson isn’t done yet as he has a brand new studio album on the way. For now, revisit the sounds of TRAPSOUL, below. 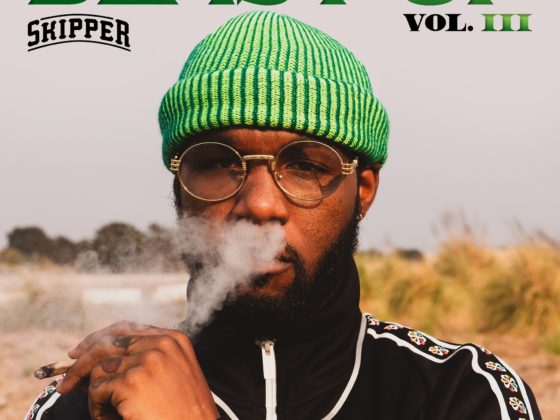 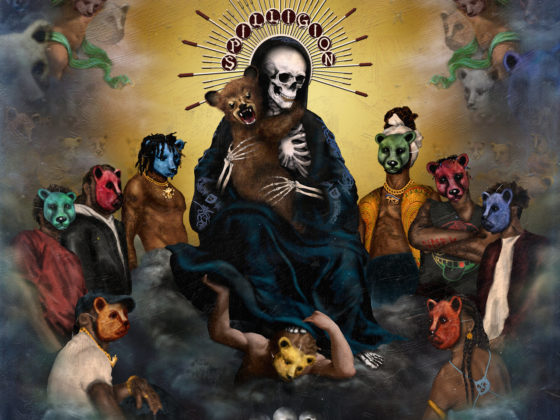