Bryson Tiller has worked with everyone from Rick Ross to Justin Bieber throughout his young career. This Friday, he added yet another name to his collaboration resume. Working with the famed a cappella group, Pentatonnix, out of Texas, the Louisville native put together a special rendition of the “The Chipmunk Song.”

“Christmas, Christmas time is here/Time for toys and time for cheer/We’ve been good but we can’t last/Hurry Christmas, hurry fast/Want a plane that loops the loop/Baby wants a hula-hoop/We can hardly stand the wait/Christmas, don’t be late,” Tiller sings.

Tiller’s collaboration with “Pentatonix” is the latest step in his holiday music journey. Earlier this month, the Trapsoul star released his own Christmas album. A Different Christmas featured contributions from Justin Bieber, Poo Bear and even his daughter, Harley Tiller.

Pentatonix is no stranger to holiday music either. The a cappella group recently release its sixth holiday album, Evergreen, with guest appearances from Alessia Cara and Lindsey Sterling. Adding to the project’s release, Pentatonix recently kicked off The Evergreen Christmas Tour in Baltimore. The group plans to finish off their holiday season run with two shows in its hometown of Grand Prairie, Texas.

Get in to the holiday spirit with the “The Chipmunk Song” below. 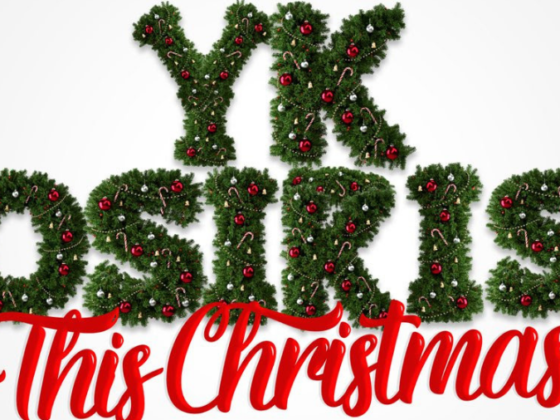 YK Shares His Rendition Of ‘This Christmas’ 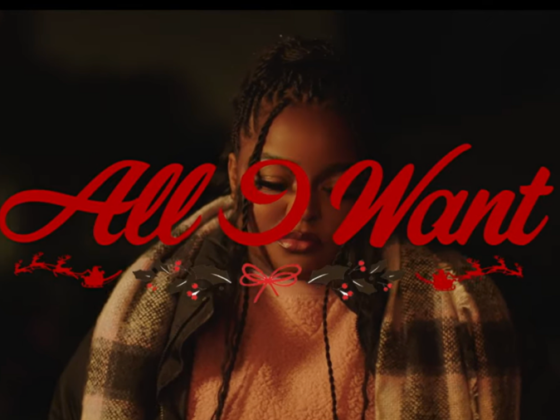 Music Video: Asiahn – All I Want