Bryson Tiller has been on a run in and out of the booth as of late. Musically, he’s delivered the deluxe version of Trapsoul and Anniversary. Outside of the booth, he’s been more visible because of the recent run of interviews he’s done. Most notably, he sat down for a Zoom call with Rob Markman of Genius. During the interview, the Louisville native shared details regarding the creation of the original Trapsoul project.

“He really liked ‘The Sequence.’ That was one of his favorites. That was his main one. He also loved ‘Don’t.’ We were supposed to do a ‘Don’t’ remix,” he added.

Luckily, everything worked out in the end. Five years later, the two artists collaborated on “Outta Time” from his most recent project, Anniversary. There may also be new collaborations coming on Tiller’s next project. Only time will tell. 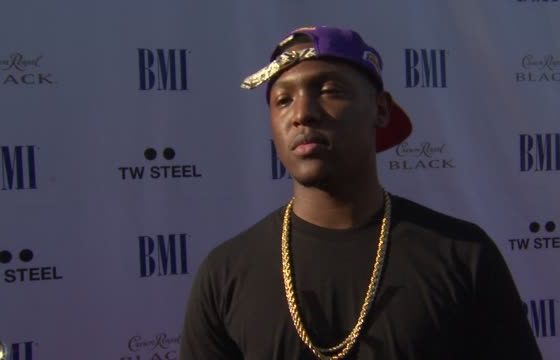 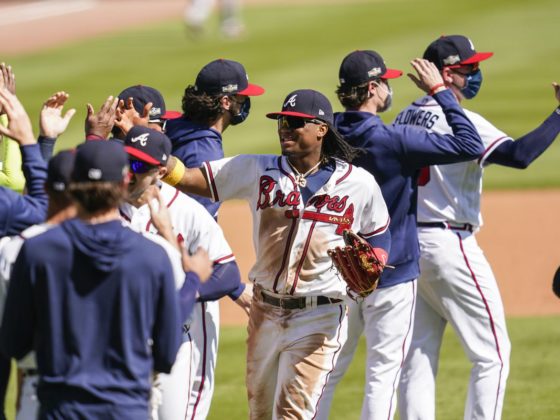