After a five-year layoff, Bryson Tiller seems determined to stay in the ears of his fans. He returned last year with the release of Anniversary. With assists from Drake, 40 and Vinylz, he made a strong statement. Months later, he’s arrived to deliver the deluxe version of Anniversary.

Bryson Tiller shared the news about the deluxe release via Twitter. In a short video clip, fans find Bryson Tiller standing on a balcony, looking over a city as “Love Is For Fools” by Mint Condition plays in the background. Having set up a romantic evening for his significant other, he patiently waits for her to arrive.

“I really wanted to play you some stuff.”

It looks like his girl never showed up and the fans will reap the benefits. The music he never played for her has arrived in the form of an Anniversary deluxe release. Complete with new song and production, Tiller has delivered yet again. Check out the new project below. 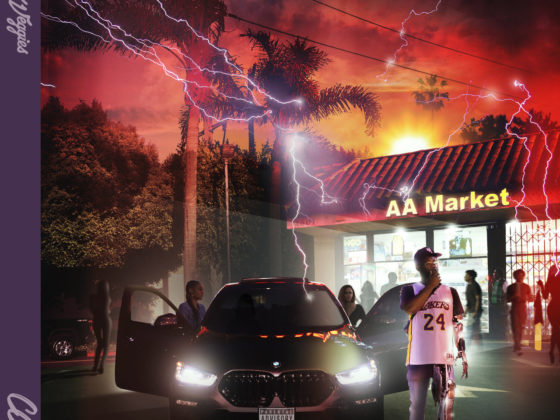 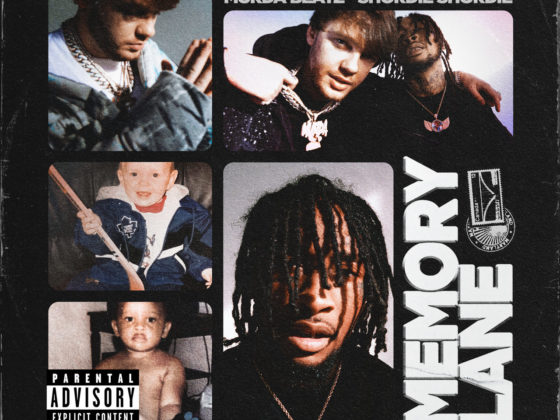