The Oklahoma State Cowboys have landed former Kansas Jayhawk and five-star recruit Bryce Thompson. He spent one year with the Kansas Jayhawks where he didn’t quite catch on like he expected to. Head Coach Mike Boynton is coming off a great year with top recruit Cade Cunningham and will want to continue and build on that success. Thompson will look to recapture the five-star energy he left high school with. He picked the Cowboys over the Oklahoma Sooners and the Tulsa Golden Hurricanes.

Bryce Thompson (@B3thompson__) on why he chose to transfer to #OKState and how hard it was saying ‘no’ to his parents’ alma mater, TU – “That’s one of the reasons I didn’t get any sleep (last night).” pic.twitter.com/gZ3E3MgUzq

Thompson was a talented five-star recruit coming out of high school and likely just needs a change of scenery to recover that ability. His freshman year at Kansas saw him average 4.6 points, 1.5 rebounds, and 1.1 assists per game. Those aren’t ideal numbers from a former five-star recruit even if he only averaged 17.1 minutes per game. He shot 35.3 percent from the field and 22.2 percent from beyond the arc. There is still plenty of time for the underclassman guard to figure things out.

The ultimate goal for Thompson is to get to the NBA. He needed a reset and Oklahoma State could be just the place to figure things out. The previous season was hard on players and even more so on freshmen coming into the NCAA. A change of scenery and a more normal year could help the freshman guard get back to his normal level of play. Head Coach Mike Boynton is good at maximizing his player’s potential so the fit could be perfect. 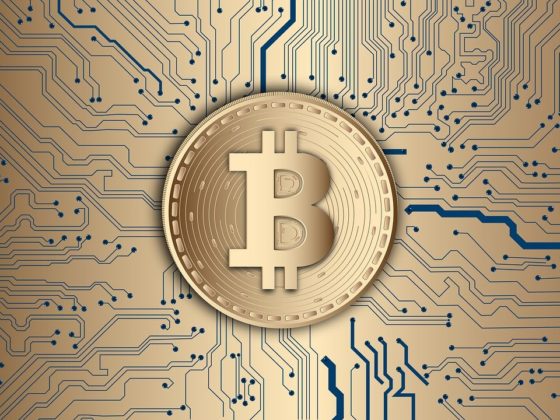 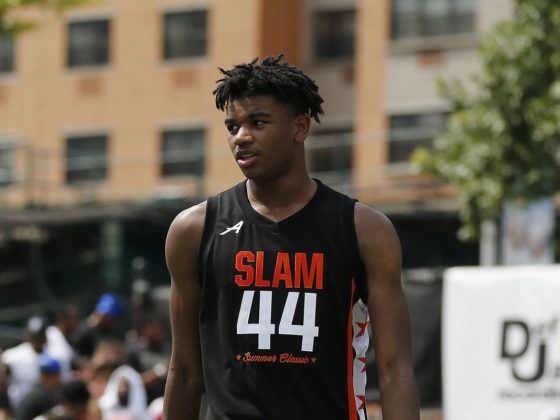