2025 Recruit and son of Lebron James, Bryce James has signed a NIL deal with Klutch Sports who represents his father. His brother Bronny James is also currently signed to a NIL deal with the company. Both sons of Lebron James have made waves in high school basketball and have signed lucrative NIL deals. The number for this deal is unknown at the moment. Bronny James is in the class of 2023 and is one of the last remaining top-level recruits that are uncommitted. Bryce still has a few years to pick up more offers and make a decision about his future plans.

Lebron James has expressed a strong interest in playing his final NBA seasons with both of his sons Bronny and Bryce James. Klutch Sports founder and CEO Rich Paul is a longtime friend of Lebron James and these deals make sense for the players and the brands. NIL representation has become incredibly popular for high school and college athletes and will continue to grow. The James family is incredibly popular and both sons will likely continue to have plenty of offers when it comes to NIL deals in the future. 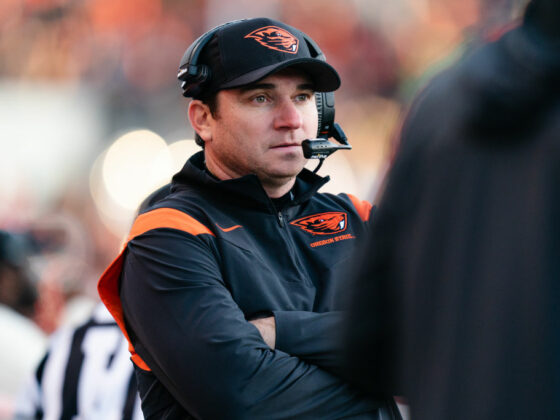 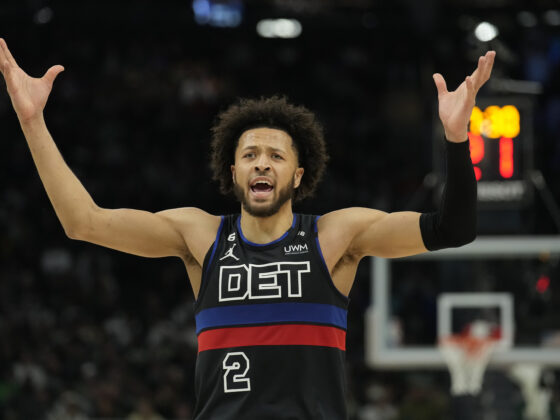