We know that more massive superhero crossover movies are on the way, but those are only the ones we know about so far.

Director Bryan Singer exclusively told Yahoo Movies at the home entertainment release of X-Men: Days of Future Past – The Rogue Cut that wheels are officially in motion on the idea of a crossover between X-Men and Fantastic Four:

“Those ideas are in play,” he says. “That would be a natural match-up because they’re both ensemble films and there is a natural mechanism by which to do it.”

In terms of his initial concept, Singer only offered one snippet:

Of course, Singer has been directing the still ongoing X-Men series, which just took a huge dabble in the time continuum in Days of Future Past. Next up is Apocalypse.

Fantastic Four is gearing up for their major reboot in theaters, which is due out August 6. Both franchises are under Marvel/20th Century Fox.

Interestingly enough, X-Men producer and writer Simon Kinberg spoke with ComicBook.com in an interview last October about the potential of this crossover:

Now we’re at the phase of this being a reality. 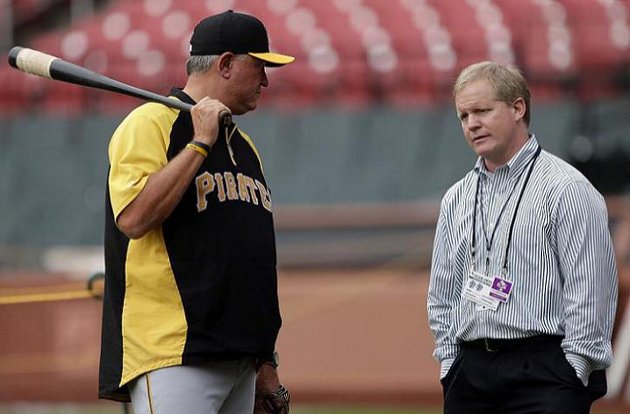 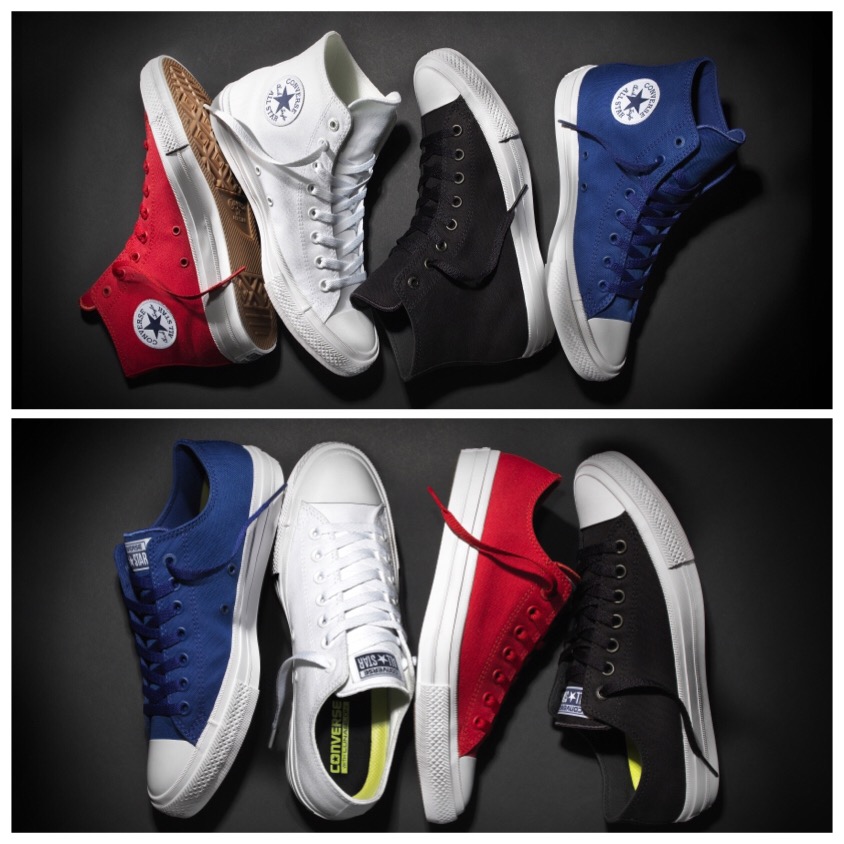