Bruno Mars made his own “24K Magic” this holiday season by giving back to his hometown.

Mars visited his home state this past weekend, playing three sold-out shows. He took to Instagram to express his appreciation for his hometown fans.

Let’s have a good time tonight Hawaii! Most importantly, let’s show love and aloha to everyone driving down and attending the concert. I’ve missed you all and I can’t wait to perform and sing on the island I call home. ? see you tonight!! #24kmagicworldtour

“We are humbled and honored by this generous donation from Hawaii’s own Bruno Mars,” Salvation Army Major Jeff Martin said, via the Honolulu-Star Advertiser. “Because of his amazing gift, 24,000 meals will be provided to those in need on this Thanksgiving holiday in Hawaii. Bruno is a shining example of how people in Hawaii step forward and take care of one another and we are grateful to him for his aloha and kokua.”

24K seems to be Mars’ magic number, as his 24K Magic album won Album of the Year at the Grammys. 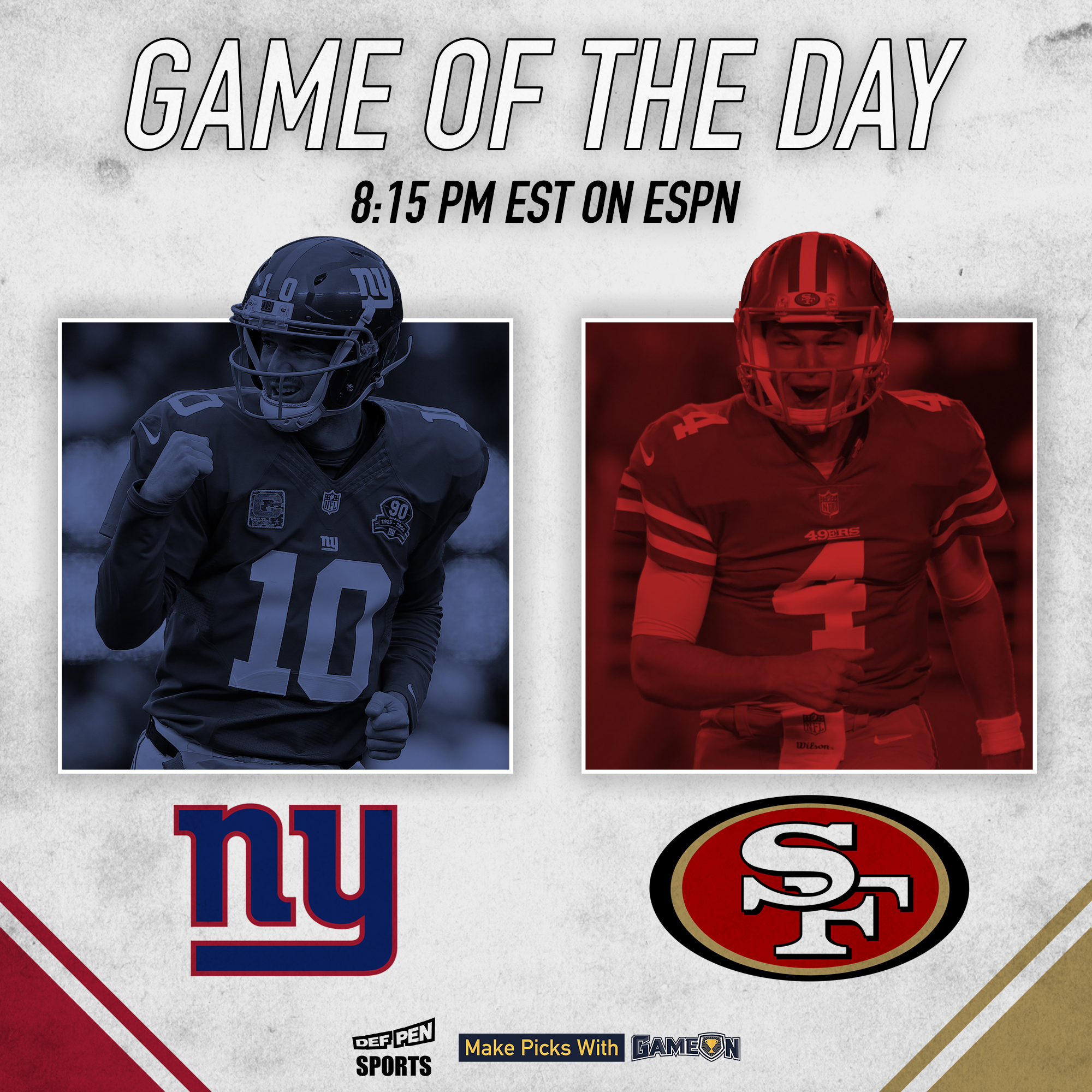 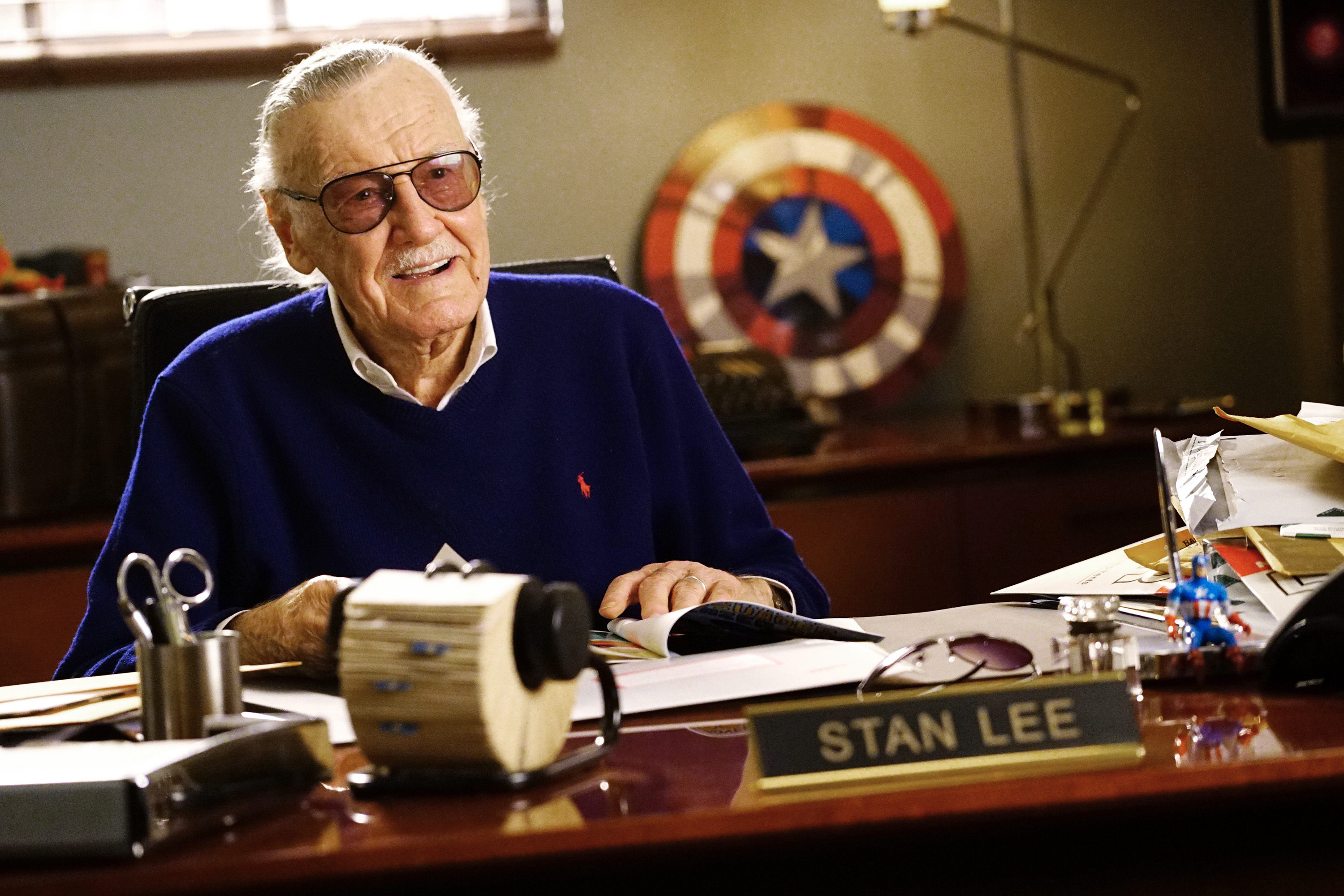 Marvel Co-Creator Stan Lee Has Passed Away At 95