With the addition of Bruce Thornton, Ohio State now has the No. 1 recruiting class in 2022 in both basketball and football. Things are started off well for the Buckeyes in that regard

Bruce Thornton is listed at 6’2″ and 195 pounds with some time to further fill out his frame. College basketball often relies on good point guard play and Thornton could end up running the offense for Chris Holtmann. The great thing about adding a talented guy like him is he doesn’t project as a “one and done” prospect. Chris Holtmann should have a talented point guard for two or three years when he gets to campus. The Buckeyes have added a talented Top-30 recruit that should be a least a two-year prospect. Chris Holtmann has the Ohio State Buckeyes in good shape for future Big Ten seasons. 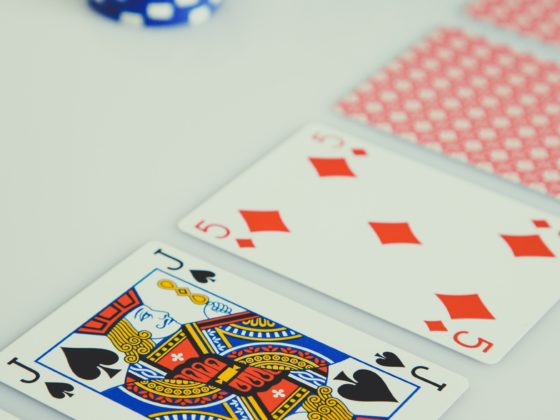 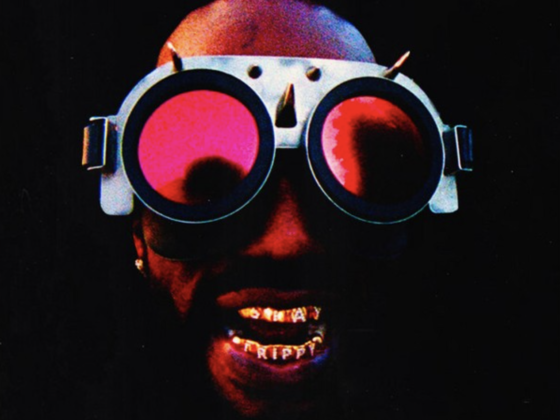