Less then a week after being released by the Oakland Raiders, Bruce Irvin has landed in his hometown of Atlanta. Irvin has agreed on a one-year deal with the Atlanta Falcons as reported by ESPN’s Adam Schefter.

Former Raiders’ DE Bruce Irvin is signing a one-year deal with the Atlanta Falcons, per source.

Falcons plan to play Irvin on Sunday against the Browns.

Multiple teams reportedly pursed Irvin, including the Pittsburgh Steelers and New England Patriots. Irvin told ESPN’s Vaughn Mcclure that he turned down those more lucrative offers simply for the opportunity to play for his hometown.

Not only does Irvin return to his home, but he is also reuniting with some familiar faces. Atlanta head coach Dan Quinn was Irvin’s defensive coordinator for two seasons in Seattle during the 2013-14 seasons. Quinn spoke about Irvin and told reporters they plan to play him this Sunday against the Cleveland Browns.

“He will add to our rotation along the defensive line while adding to our pass rush,” Quinn said. “He is familiar with our scheme, and we are familiar with his strengths, so we are looking forward to getting him on the field as soon as possible.”

While Irvin only has 6 tackles and 3 sacks through the beginning of the season, he had been seeing decreasing play time while Oakland tumbled down the league. Irvin seems to be excited to be on a competing roster in his own city again.

Man it’s time! You can’t put a price on the chance for me to play for my people and city! It’s bigger than money! 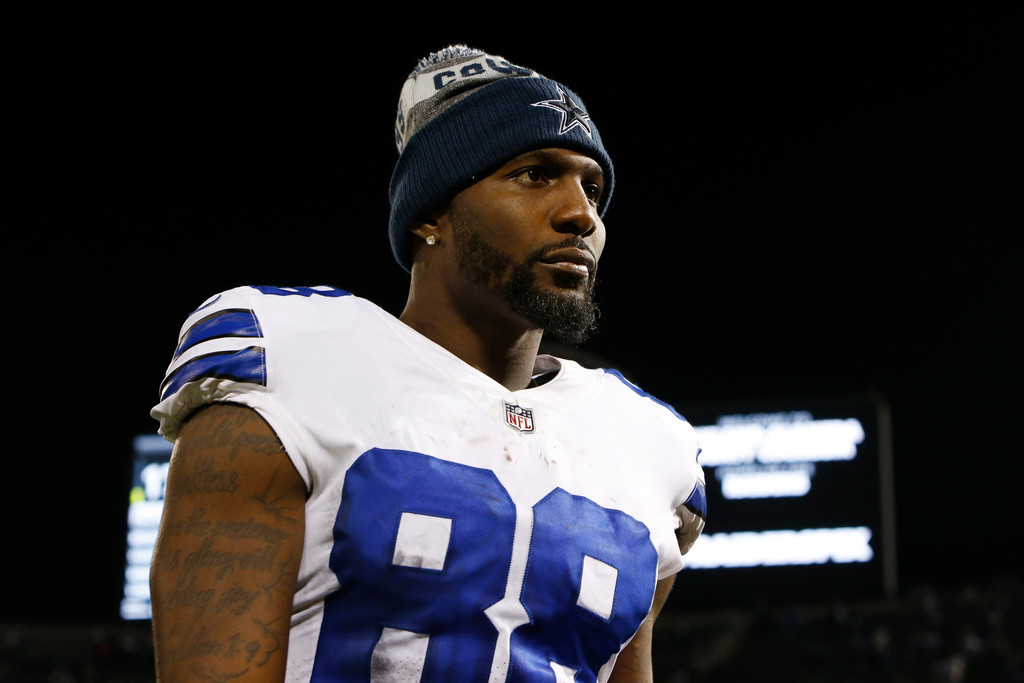 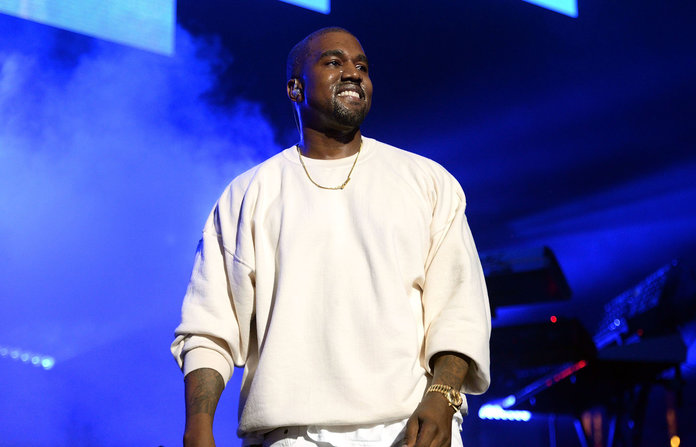 What Albums To Expect In November 2018