The Brooklyn Nets have traded center DeAndre Jordan, four future second-round picks, and cash to the Detriot Pistons for center Jahlil Okafor and forward Sekou Doumbouya. Detriot is expected to formally reach a buyout with DeAndre Jordan in the coming days. The favorites to land him after are the Los Angeles Lakers. Brooklyn also announced that they were waiving forward Alize Johnson after the trade was announced. It became clear this offseason that the veteran big man no longer factored into the Net’s plans moving forward.

ESPN Sources: Brooklyn is trading C DeAndre Jordan, four future-second round picks and $5.78M to Detroit for Jahlil Okafor and Sekou Doumbouya. Pistons plan to work through a buyout on two-years, $20M owed Jordan; Nets will save $47M in salary and tax on deal.

The Nets plan to waive forward Alize Johnson, sources tell ESPN. The Nets are fond of Johnson, but are loaded at his position and will allow him to play elsewhere.

The Pistons continue to stack assets to rebuild their franchise around the number one overall pick, Cade Cunningham. They can now draft players with those four picks or package them into something they view as a better asset. Okafor wasn’t a big part of the team’s plans and while Doumbouya was promising the team decided it was worth the move.

Jordan leaves one title contender and signs indicate he will be moving conferences to another title contender. This move also frees up some money for the Nets to pursue free agents in the future. The move seems to be what is best for the Nets, Pistons, and DeAndre Jordan. 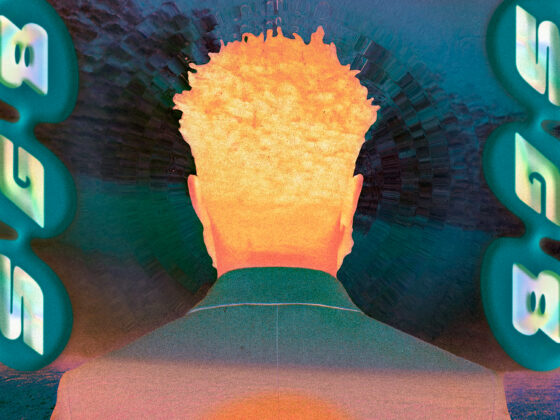 Duckwrth Makes a Grand Return With His New ‘SG8*’ EP 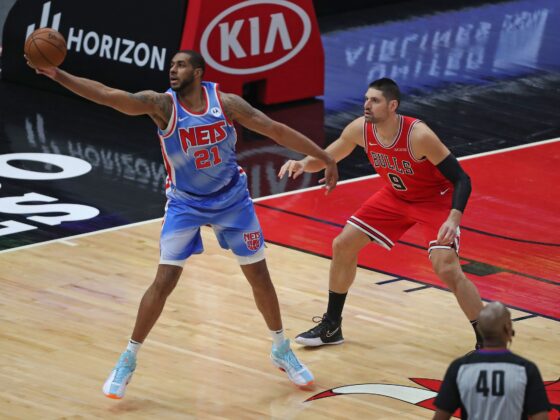