The Brooklyn Nets are doing what they can to get out the hole they have put themselves in. They’re still battling the cap, but next year’s cap reform will help them get out of the luxury tax abyss they jumped into with the signings of Brook Lopez, Deron Williams and Joe Johnson. They’re half hoping that the Cavs absorb Johnson’s contract via trade.

But they can’t think about that now, they have a press conference today to announce their new and returning players (@NBAOnDefPen for the coverage). One player that won’t be there simply because it was announced today is Wayne Ellington who has struck a deal with the Nets.

Wayne Ellington’s deal for this year is for $1.5 million, according to league sources. Nets used most of the remainder of their mini MLE.

An unrestricted free agent, Ellington played 65 games for the Los Angeles Lakers this past season, starting 36.

The 27-year-old shot 37 percent from 3-point range and averaged 10 points per game. He is a career 38.2 percent shooter from beyond the arc.

His season ended early when he separated his shoulder during an April 1 loss to the New Orleans Pelicans.

The Nets lost swingman Alan Anderson to the Washington Wizards in free agency.

I don’t think that shoulder injury will be a problem, Nets fans shouldn’t worry about that. Just take in the fact that the Nets lost a player in Alan Anderson and gained Wayne Ellington.

Can you believe it? Billy King is finally tying up loose ends! It’s a Christmas miracle in July! 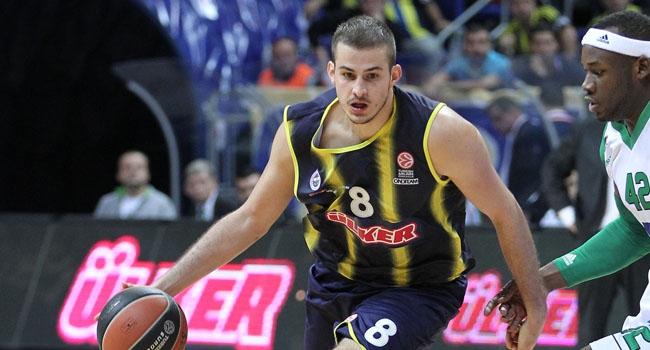 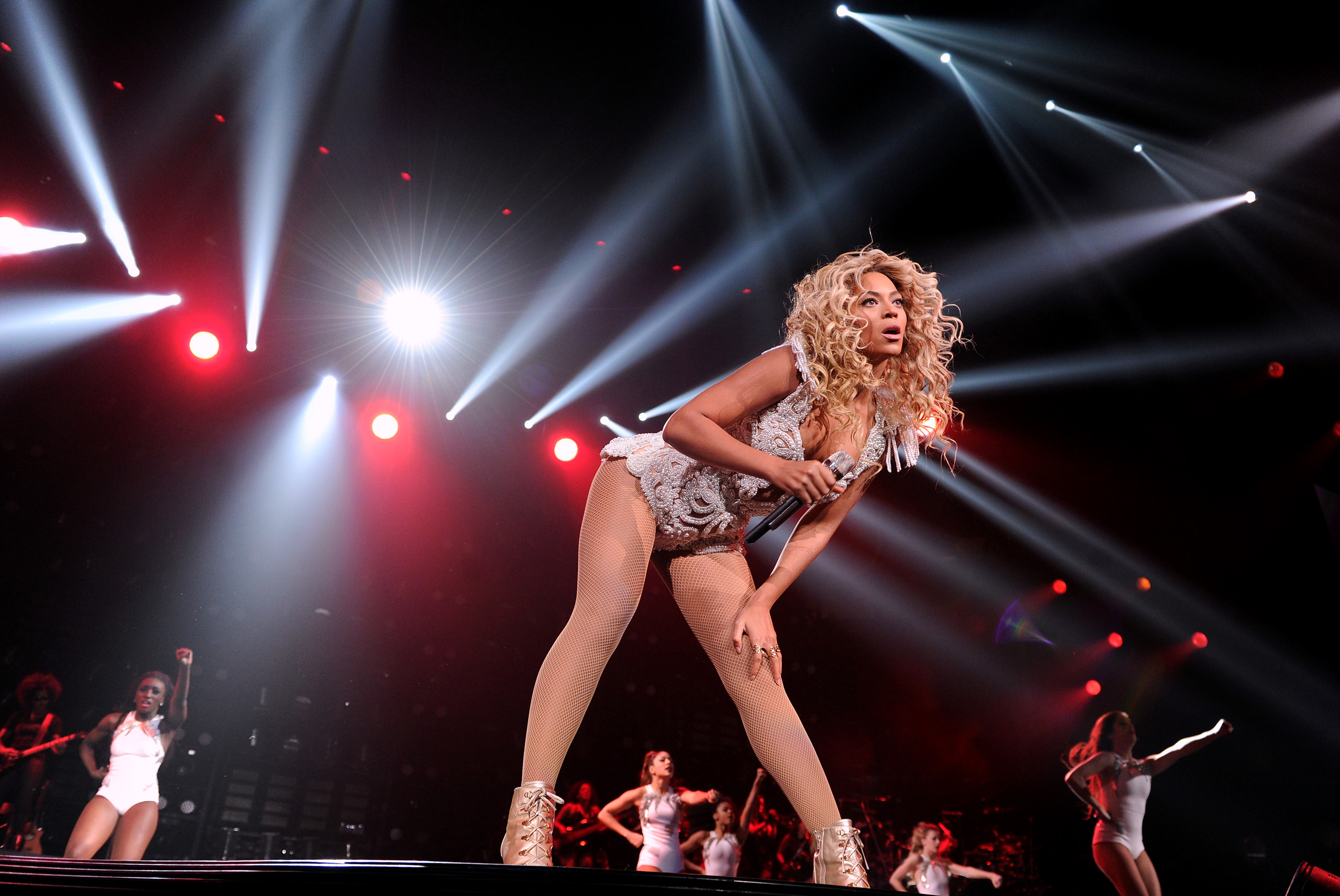