Since being drafted 10th overall by the New Jersey Nets in 2008, Brook Lopez has endured through a lot. He’s gone through his ups and downs with the team, going through constant trade rumors, failed super star teams and breaking records in all the wrong ways, along with a bunch of injuries has made his road with the Nets tough. Despite all this, the Nets re-signed Lopez to a 3-year, $63 million deal, which has now made him the center piece of this franchise for now. With a summer of improvement under their belt in 2016, adding Jeremy Lin, and other key pieces to build the Nets in the right direction.

After a mid-summer workout, Lopez commented on the Nets improving roster and overall change in organizational culture that has got them moving in the right direction. According to Cory Wright:

“It’s definitely a different culture, mindset and energy,” Lopez said after a midsummer workout. “I kind of noticed it right when our new top guys stepped in the door. It absolutely feels as if we’ve gotten past those changes and past the turnover and we’re building that base and moving in the right direction.”

“Everyone in here together working towards the goal,” Lopez said. “No more being late, be on time in the training room getting your treatment, getting your weights in; be on the court at the same time. It’s a much more togetherness, much more camaraderie. We hold each other accountable and we have high expectations of each other.”

Lopez attributed the change in culture to newly hired GM Sean Marks and Head Coach Kenny Atkinson, who seem to be working side by side to change the way this Nets team treats the importance of a winning culture. Although there is a long road ahead for Lopez, Atkinson and Marks to become playoff contenders once again in the Eastern Conference, they seem to be on the right page with the type of players they want on their team:

Marks and head coach Kenny Atkinson placed a premium on character when putting together the current Nets roster. They want players that embrace the culture they’re trying to build and in the eyes of the longest-tenured Net, those are the guys that are in the gym with him this summer: Rondae Hollis-Jefferson, Chris McCullough, Sean Kilpatrick and the draft picks. Lopez said this is the summer he’s seen the most teammates stay in town to work out together.

“We’ve routinely had people in since two weeks after the season getting work in, preparing for this upcoming season,” Lopez said. “We don’t have all of the advantages other guys do, other teams have, so we’re creating those advantages.”

He called this summer’s workouts more regimented. That’s Atkinson’s influence on this new culture – the early-rising, intense and energetic coach whose practices mirror his personality.

As the franchise player for this Brooklyn Nets team, Lopez will have to be the veteran this young Nets team needs him to be. With the help of Jeremy Lin and Head Coach Kenny Atkinson, the Nets are poised to turn around the fortunes of the franchise. Let’s just hope it’s sooner than later. 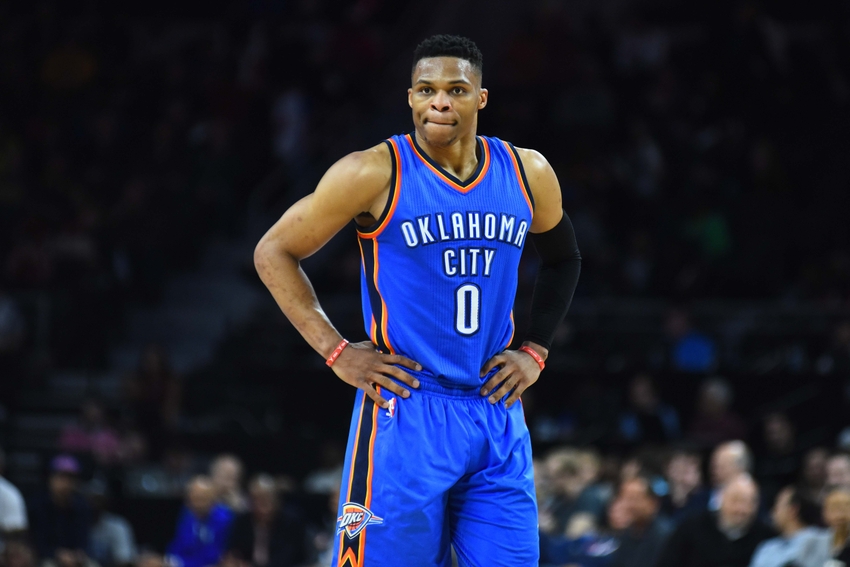 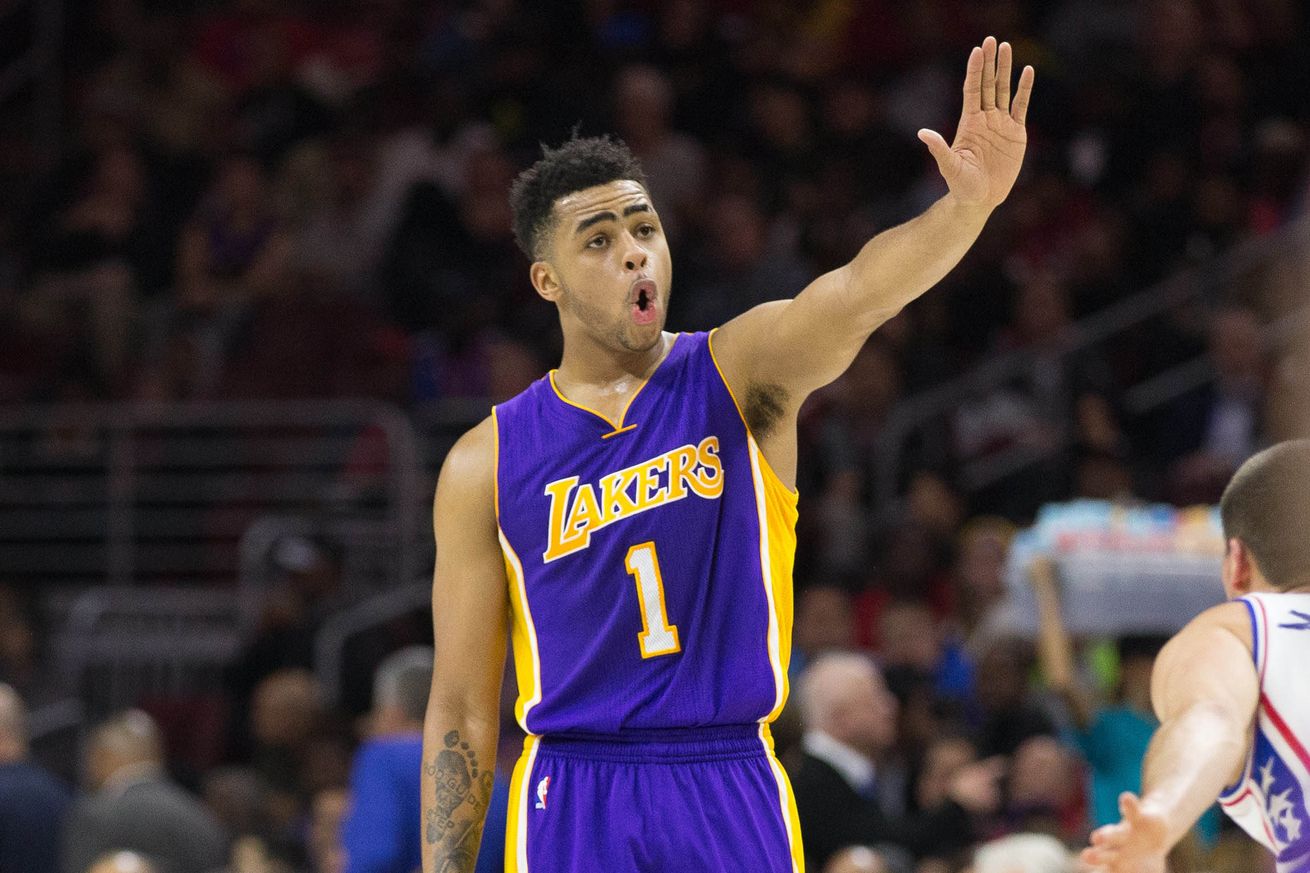